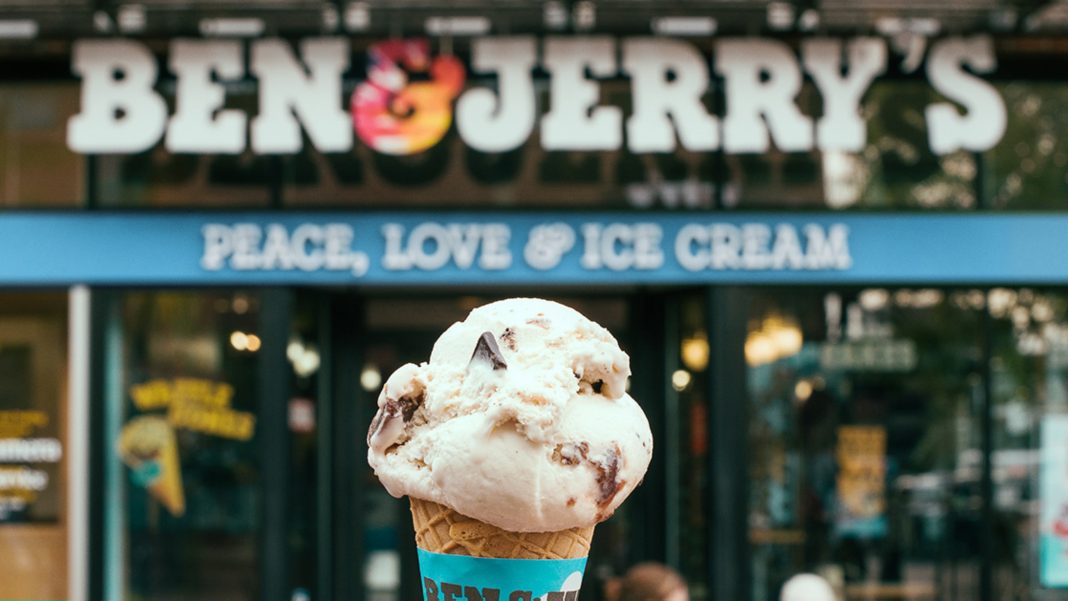 The two Jewish founders, who reportedly no longer maintain operational oversight of the company, regarded the company’s decision as being “brave”, and on the “right side of history”.

Founders of Ben & Jerry’s Ice Cream, Bennett Cohen and Jerry Greenfield, recently reiterated their support for the company’s decision to boycott Israeli settlements in Judea & Samaria (the West Bank). The two no longer exercise operational authority over the company but maintain that they’re “proud Jews” who still support the state of Israel.

In the case put forth by the two, they claimed that “it’s possible to support Israel and oppose some of its policies, just as we’ve opposed policies of the US government. As such, we unequivocally support the decision of the company to end business in the occupied territories, which the international community, including the United Nations, has deemed an illegal occupation.”

Sadly, for the founders, citing the United Nations as a reasonable source to base your decision on is one of the most unreliable decisions they could have made. The UN has an infamous history of condemning the nation of Israel while overlooking the legitimate human rights violations of a number of other countries.

They added that they’re “proud of its action and believe it is on the right side of history,” referring to the decision as “especially brave” and “one of the most important decisions the company has made in its 43-year history.”

But is it unique to align your decision making with an organization like the United Nations, which has proven itself to be anything but reliable? Is it “especially brave” to make decisions that are favorable in the sight of Israel’s enemies and movements such as BDS (Boycott, Divest, Sanction)? No.

However, the two claim they have no support for the BDS movement.

One can make a stronger case that if you are seeking the “right side of history”, you would recount what took place for the Jewish people before the nation of Israel was reborn in 1948. If you’re trying to make a fact-based decision, you’d acknowledge that the international community took action to put the Jews back in the land.

The two further argued, “Over the years, we’ve also come to believe that there is a spiritual aspect to business, just as there is to the lives of individuals. As you give, you receive. We hope that for Ben & Jerry’s, that is at the heart of the business. To us, that’s what this decision represents, and that is why we are proud that 43 years after starting an ice cream shop in a dilapidated gas station in Burlington, Vt., our names are still on the package.”

There is no question that there is a global, spiritual aspect to this entire scenario. That being said, what the Lord spoke to Abraham thousands of years ago continues to maintain its relevance:

Since making the decision to boycott Israeli settlements in Judea & Samaria, Unilever, the head company over Ben & Jerry’s, has lost an unprecedented amount of money in comparison to the matching timeframe from 2020.

Jan Markell recently responded to the anti-Israel actions of Ben and Jerry’s, stating that BDS is a “terrible anti-semitic effort” that Christians need to be informed about.

“I think we’re going to see more and more of this as anti-Semitism gets ramped up, worse and worse all the time,” Markell said. “Christians should stop buying Ben & Jerry’s products if they’re going to be ardent leftists, which they are.”