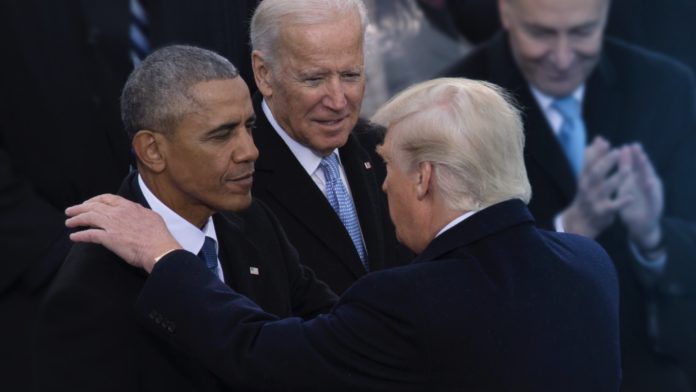 The chairman of the House Freedom Caucus on Monday slammed Barack Obama over the former president’s alleged role in what GOP Rep. Andy Biggs of Arizona called a “coup” against President Donald Trump.

The Republican congressmen linked activities aimed at Michael Flynn, who in January 2017 wasset to be Trump’s national security advisor, to a broader effort to hamstring Trump’s administration from the start.

Dobbs asked Jordan if he agreed with Trump’s label of “Obamagate” for the activities that led to Flynn being charged with making false statements to the FBI — charges that have since been dropped.

“Heck yes,” replied Jordan, who then outlined his contention that leaders of the FBI were working with the then-Obama White House to damage Trump and Trump’s administration.

“Those three weeks in January tell us everything, and the president is exactly right,” Jordan said.

“If it can happen to him, imagine what they can do to you, to Andy, to me, and more importantly, to any American citizen. That’s why this is so darn wrong,” he added.

Dobbs then asked Biggs if he believes Obama was at the heart of the efforts against Trump.

“Well, I think all the evidence, Jim gave you a great timeline, but all the evidence does point to coming right out of the top from President Obama on down,” Biggs said.

“This really was a conspiracy to do something that we’ve not seen in American history, and that was to actually perform a coup,” he added. “That’s really what this was. I mean, you can’t get to it any more succinctly than that.

Biggs, responding to a question from Dobbs about the complicity of congressional Democrats, replied, “There was a conspiracy afoot.”

Do you believe the Obama White House ordered all of these anti-Trump actions?

Biggs said that because the majority party in the House has the ability to either launch or stifle investigations, “there has got to be a change in the House leadership from ‘D’ to ‘R’.”

The Arizona Republican is not the only one to claim that Obama was aware of everything that was undertaken during the waning days of his administration.

On Sunday, Flynn’s attorney, Sidney Powell, said she “absolutely” believes the impetus to go after Flynn originated with Obama. 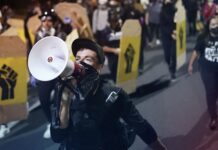 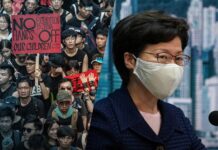 Government is Not God, & the Church IS Essential

Source - August 9, 2020
Double standards abound and our religious freedoms are in jeopardy. In case you haven’t noticed, America is at a tipping point.