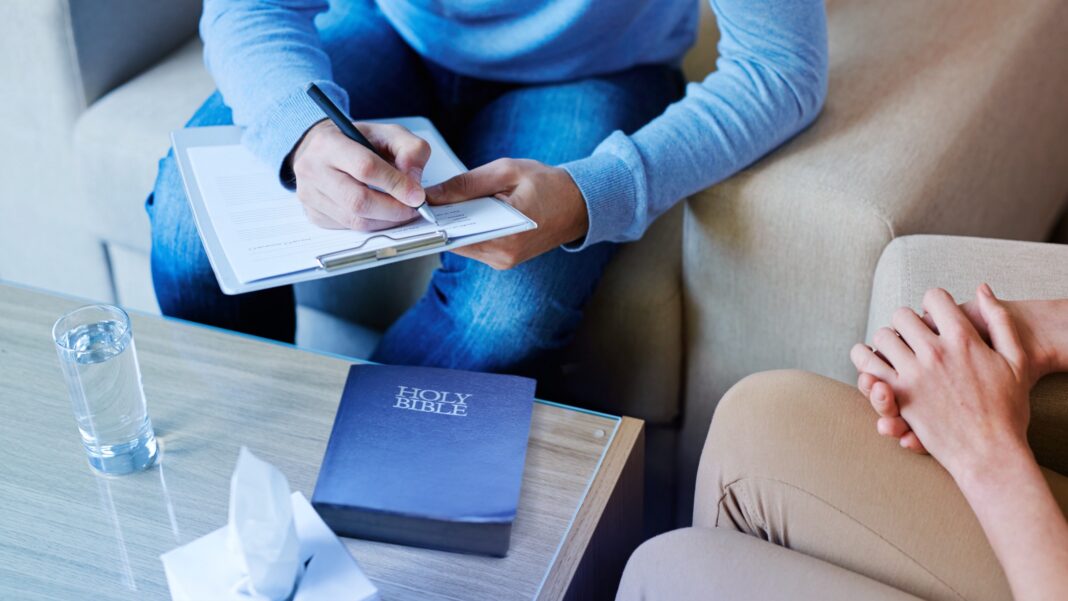 A licensed therapist is suing Washington state over its ban on sexual orientation counseling for minors, a practice critics describe as “conversion therapy.”

Brian Tingley has been a licensed marriage and family therapist in Washington state for 20 years, working through a wide variety of issues with his clients—including matters of gender, sexual orientation, sexual behavior and sexual attractions.

But in 2018, Washington Gov. Jay Inslee signed SB 5722 into law, allowing the state to prohibit licensed therapists from trying to help clients under the age of 18 “eliminate or reduce sexual or romantic attractions or feelings toward individuals of the same sex,” or to stop one’s desire to change gender.

Penalties for conducting such counseling include fines of up to $5,000 per violation, suspension from practice and even a permanent loss of license.

Tingley, a Christian, says his “faith informs [his] views concerning human nature, healthy relationships, and what paths and ways of thinking will enable [his] clients to achieve comfort with themselves and live happy and satisfied lives.”

On May 15, Tingley filed suit against the state—with the help of religious liberty law firm Alliance Defending Freedom (ADF)—arguing that the law is a gross violation of free speech and religious freedom.

“Over the years, Plaintiff Tingley has had multiple clients, including minor clients, who experienced unwanted same-sex attraction and desired Mr. Tingley’s help in reducing those attractions so they could enter into heterosexual romantic relationships and the family lives which they longed for, and also so they could live in a manner consistent with the moral teachings of their Christian faith,” the lawsuit reads.

ADF attorneys have dubbed SB 5722 the “Counseling Censorship Law,” saying that it is “a selfish attempt by the government to further a political and ideological agenda by abusing its power.”

“ … Our country has long recognized the privileged relationship between a counselor and client,” they explain. “This relationship is so sensitive and important that it is confidential under state law.

“Americans are entitled to free speech on the topics of their choice—both in public and in private with their chosen counselor. That’s the right Brian is fighting for with this lawsuit.

“The bottom line is the government doesn’t get to censor the viewpoints it doesn’t like,” they conclude. “And it certainly doesn’t get to intrude into a private conversation between a counselor and client in order to do that.”

Ken Ham wrote in his article, “Conversion Therapy Bans Are a ‘Trojan Horse’,” that these bans are a direct assault on Christians, and have a targeted aim to outlaw Biblical preaching and sharing the Gospel message of repentance:

The warning that these bans are Trojan horses isn’t a fallacious slippery slope argument.