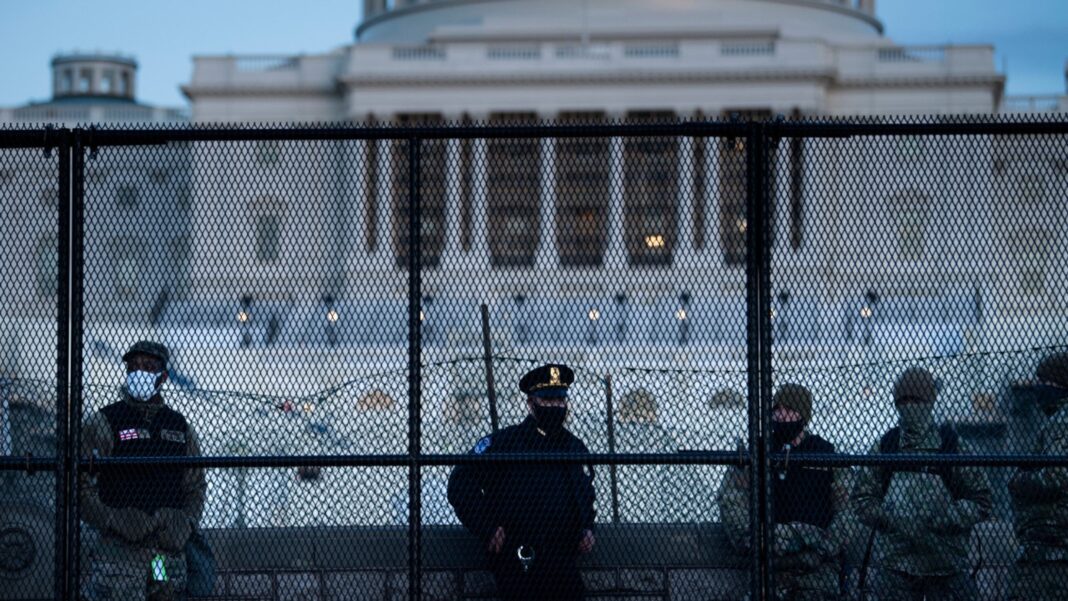 The Senate voted Thursday to open debate on President Biden’s $1.9 trillion coronavirus relief bill, also known as the American Rescue Plan. The vote was 51-50 along party lines, with Vice President Harris breaking the 50-50 tie, but pro-life groups are warning the bill is rife with open-ended “health” funding, plus earmarks for Planned Parenthood.

As soon as the Senate voted to proceed with the bill, GOP Sen. Ron Johnson asked the Senate clerk to read the entire 628-page bill aloud, a process that took almost 11 hours and had to be completed before the debate could begin. The Senate adjourned shortly after 2 a.m. Friday, and reconvened later that morning.

Tony Perkins, president of Family Research Council, argues that the bill is “a bad deal for taxpayers, the economy, and especially the unborn.”

He points out that the plan would appropriate more than $400 billion for vaccinations, testing and “public health,” but with no Hyde Amendment protections—meaning that money could be used to fund elective abortions in the U.S. The bill would also allocate $700 million for global health funds that would not be subject to the Helms Amendment, which prohibits taxpayer funding of abortion abroad.

“Emboldened by Joe Biden and Kamala Harris, radical House Democrats are once again capitalizing on the COVID-19 crisis to expand abortion on demand, refusing to add Hyde Amendment protections to the relief bill,” said Susan B. Anthony List President Marjorie Dannenfelser in a press release. “In addition, their bill creates a $50 million slush fund for Planned Parenthood—which violently ends the lives of more than 354,000 unborn children a year—and changes the rules for small business funding so that the abortion giant can tap into that money as well.”

The $50 million Dannenfelser referred to would be the funds allocated for the Title X Family Planning Program. The Trump administration installed the “Protect Life Rule,” which prohibits Title X funds from going to abortion providers. But President Biden has vowed to overturn the rule. If he is successful, abortion businesses like Planned Parenthood would be eligible to receive these funds.

“This divisive move flies in the face of the ‘unity’ this administration promised to promote,” Dannenfelser added. “The majority of Americans, including millions of Democrats and Independents, oppose using tax dollars to fund abortion and bail out the abortion industry.”