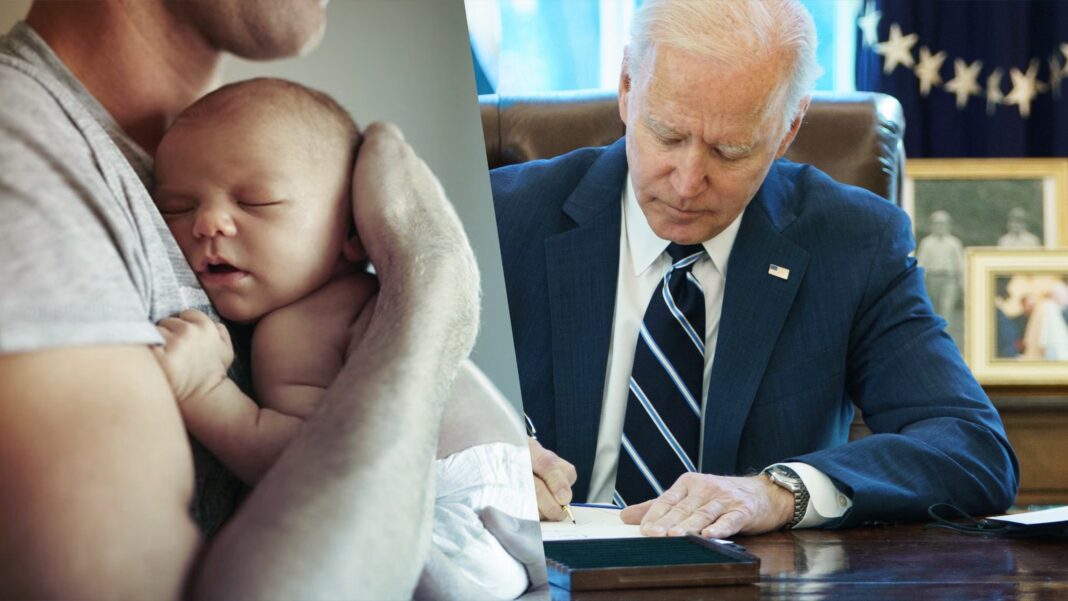 The Trump administration finalized the Protect Life Rule in February 2019, which also required clinics to keep their abortion and non-abortion services physically and financially separate.

Not surprisingly, Planned Parenthood, which received an estimated $60 million in annual federal funding from the Title X Family Planning Program, chose to withdraw from the program in Aug. 2019 rather than comply.

HHS first issued a proposed rule reversing the Protect Life Rule in April and has now implemented it.

Planned Parenthood has already announced on Twitter its plan to rejoin the Title X program, but did take issue with the new rule’s conscience and religious freedom protections that allow providers to choose not to counsel or refer women for abortion if they have religious objections. The abortion giant called the stipulation “unnecessary and harmful.”

“Abortion is the destruction of innocent human life, not ‘family planning,’” she said in a press release. “The strong majority of Americans oppose using taxpayer dollars to pay for abortion on demand. The Protect Life Rule respected their will, as well as the plain statutory language of Title X—yet from day one, Joe Biden and his administration have worked to pay back the abortion lobby that spent millions to elect them.

“Democrats push this agenda at their own political peril. Americans reject abortion extremism and are eager to update our laws that allow abortion on demand up to birth, well past the point when unborn children feel pain. As the Supreme Court takes up the landmark Dobbs late abortion case, it has never been more urgent to correct the unjust, undemocratic precedents of the past. It’s time to restore the right of the people and their state lawmakers to protect unborn children and their mothers.”

The U.S. Supreme Court is scheduled to hear Dobbs v. Jackson Women’s Health Organization, a case involving a challenge to a Mississippi law prohibiting most abortions after the 15th week of pregnancy, this term. Pro-life advocates are hopeful a ruling in their favor could overturn Roe v. Wade, which legalized abortion nationally, and Planned Parenthood v. Casey, in which the court ruled that the Constitution protects the right to abortion before a fetus becomes viable.