Are ‘Woke’ Companies Coming for Christians? 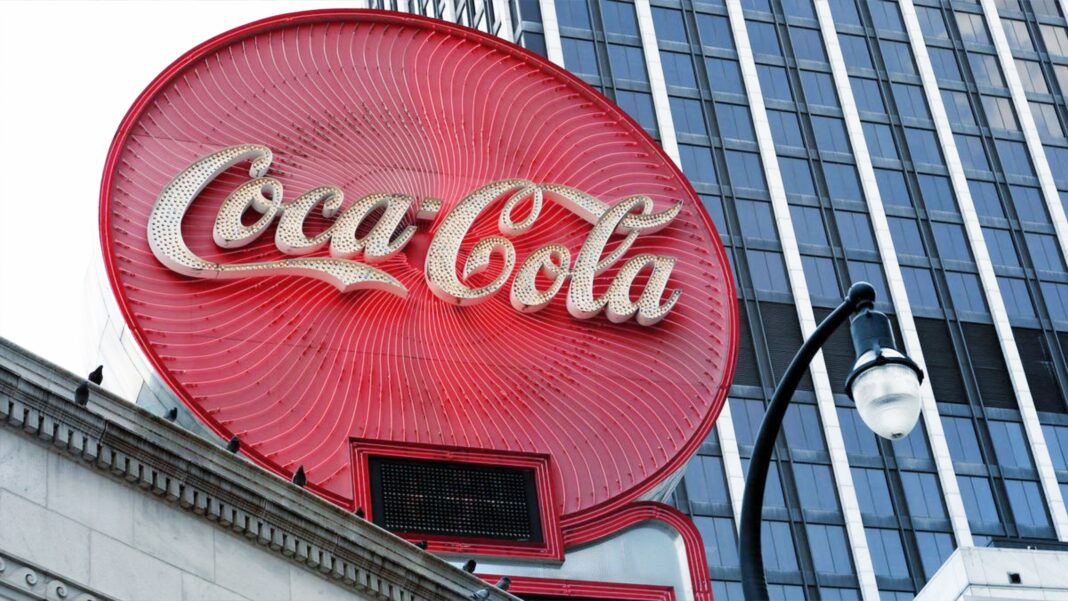 Vaseline is “fighting for equity in skincare.”

The gay agenda now has the support of the Oreo cookie.

And Burger King is warning that bovine flatulence from the cows it depends on for burgers is causing climate change.

Corporations Telling You How to Think

Stephen Soukup, author of The Dictatorship of Woke Capital: How Political Correctness Captured Big Business, says corporate America believes you need to be trained on how to think correctly about social issues.

“This is a continuation of a trend in American history, of an elite ruling class that believes that they know better. And that they’re taking care of the poor, stupid, American people who don’t understand what they really need and what they really want and what’s really best for them,” Soukup said.

After Major League Baseball yanked the All-Star game from Atlanta to punish Georgia over its new election integrity law, and then more than 120 CEOs and business leaders held a conference call to discuss punishing other states, Senate Minority Leader Mitch McConnell warned corporate America to “stay out of politics.”

“They’re boycotting a Georgia state law and yet they do business with China. China’s never seen a free election. China is now putting people in jail for over a year at a time for speech violations,” Paul told Fox News.

Republicans vs. the Boardroom

The GOP now finds itself fighting Corporate America, something that would have been unheard of years ago. The American Conservative Union has threatened to retaliate against companies pushing liberal agendas, and Soukup has founded a new coalition of conservative groups called Stop Corporate Tyranny.

Is this ‘Risky Business’?

But why are corporations willing to take political stands that could cost them business?

Because many companies clearly don’t believe it will.

Even some of the largest asset management companies in the world are acting “woke.” On the Black Rock website, CEO Larry Fink is urging companies to adopt “sustainable” business models that fight climate change.

And these companies have enormous leverage on the US economy by virtue of all the shares they own in American companies.

Companies have also begun training employees in what it calls inclusion and diversity.

But there is a phrase that says, “Go Woke-Go Broke,” and when hundreds of companies signed a statement against election integrity laws, conspicuously absent from the list were Delta Airlines and Coca-Cola, companies that have both been threatened with either boycotts or punishment by lawmakers for their woke habits.

“Markets have a proven ability to sniff out a misallocation of capital. and I believe that they will in time punish the corporations and the managers who have pushed this,” Soukup said.

Could This Lead to Persecution of Christians?

But journalist Rod Dreher, author of Live Not by Lies: A Manual for Christian Dissidents, which warns that America is headed toward totalitarianism, believes the woke movement in Corporate America is not going away but could lead to a new social credit system like China’s, one that sounds a lot like the “mark of the beast” in the book of Revelation, that punishes people for holding the wrong political views.

“This is not paranoia,” Dreher said, “These are things that are being talked about right now in Silicon Valley as something that would be good for America.”

Dreher says “Corporations like Walmart, Apple, and others are richer and more powerful than some countries in this world. Because they believe that they’re fighting for virtue, they’re going to use the power that they have within the corporations and every other institution to persecute the church.”

Soukup says it’s time for conservatives to engage and tell corporations to get out of politics.