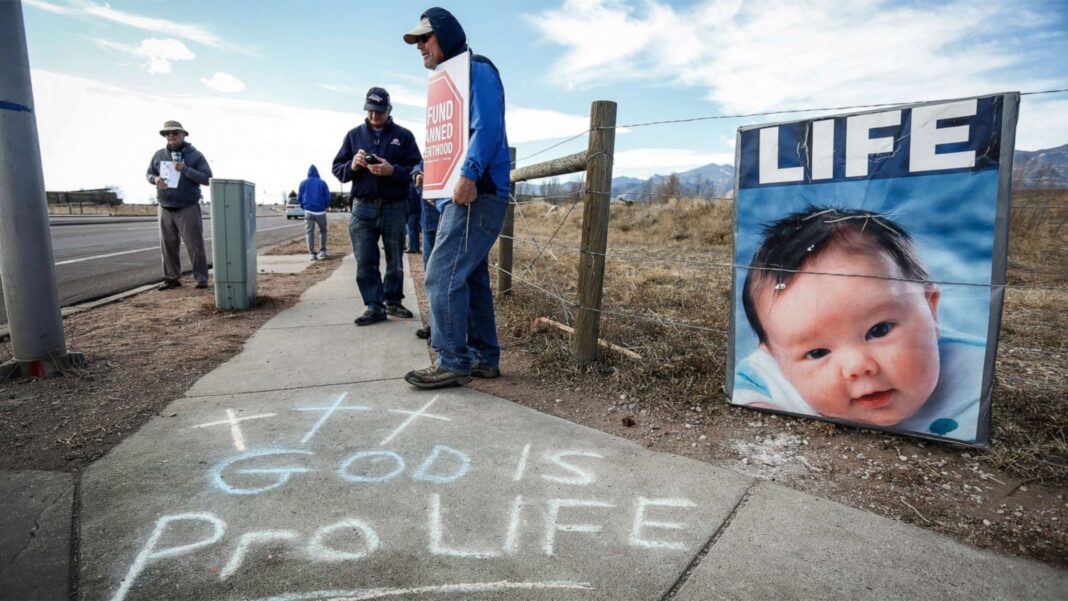 Sidewalk counseling and all forms of peaceful protest outside of abortion facilities is now illegal in Western Australia. The Public Health Amendment Bill 2021 passed the Labor-dominated Legislative Council on August 11, 2021. Western Australia is the last state in that nation to pass such an ordinance. Every state and territory in Australia has now enacted similar legislation.

The bill, also known as the “Safe Access Zones” bill, outlaws “prohibited behaviour within a safe access zone,” which is defined as the area “within the boundary of premises at which abortions are provided” and “within 150 m[eters] outside the boundary.”

“Prohibited behaviour” is broadly defined; according to the text of the bill, “[A] person engages in prohibited behaviour if the person besets, harasses, intimidates, interferes with, threatens, hinders, obstructs or impedes a person accessing, attempting to access or leaving premises at which abortions are provided.”

“Prohibited behaviour” is also defined as “communicat[ing] by any means in relation to abortion in a manner that is [both] able to be seen or heard by a person accessing, attempting to access or leaving premises at which abortions are provided and reasonably likely to cause distress or anxiety.”

“[I]nterfer[ing] with or imped[ing] a footpath, road or vehicle in relation to abortion … mak[ing] a recording by any means of another person accessing, attempting to access or leaving premises at which abortions are provided, without the other person’s consent,” are also included in the definition of “prohibited behaviour.”

Essentially, all forms of pro-life witness outside of abortion facilities in Western Australia are now punishable by imprisonment for one year and a fine of $12,000. The ordinance applies 24 hours per day, seven days per week.

Jamal Hakim, managing director for Marie Stopes Australia, said the passage of this bill was a significant step, but that more needs to be done to ‘reduce stigma’ around ‘abortion access.’ “Next, we want to work with the government to increase access to abortion care in Western Australia. Currently, the criminal code still regulates abortion and there are significant outdated hurdles in accessing abortion care which still need to be addressed,” Hakim said.

Only three Upper House Members of Parliament opposed the bill after its second reading — Liberal Party members Nick Goiran and Neil Thomson and James Hayward of the National Party. “My concern is for a number of volunteers who are outside of the clinics and what they look to do is to provide compassionate, peaceful support to any woman who is having an unexpected pregnancy who wants support,” Goiran said. “[T]hose people who are there out of genuine concern and compassion, they should be supported too.”

Our culture at all costs seeks to hide the truth surrounding the evils of abortion. Those that are Pro-Life are being silenced. Movies and documentaries surrounding the true horrors of Abortion are censored.

A person should ask themselves, why? Why is the basic and scientific knowledge of the humanity of the unborn actively being kept from public view? Why are liberal legislators actively working to stop women from viewing ultrasounds prior to receiving abortions? Why are people not educated about the dark, racist history of abortion’s founding women?

Australian-born Ken Ham, Founder and CEO of Answers in Genesis, recently tweeted: “The world hates God and demands the sacrifice of children to the “god of self.” Yes, like the Psalmist cried out, ‘they poured out innocent blood, the blood of their sons and daughters…and the land was polluted with blood’ (Psalm 106:38). The world hides the truth to justify their evil ways.“

Ham in his article, “Abortion—Is the Bible Ambiguous?,” also explained that it is a massive failure on the part of Parents and Churches that there are so many Christians today who are “wishy-washy” on such an important issue:

It is a massive failure on the part of parents and the church that nearly half of professing Christians believe the Bible is wishy-washy or unclear on the sanctity of every human life, including the unborn. Scripture is not ambiguous—it is abundantly clear. People just either don’t know their Bibles, have never been taught to use the Bible as their starting point, or are suppressing the truth that is abundant from God’s Word and science to go along with the culture of death and its message that women can only be free if they’re legally permitted to murder their own children. Really, abortion is nothing but child sacrifice under another name.

Parents and pastors—don’t just assume your children, grandchildren, or congregations understand that abortion is a vile evil, that it is sin, and that God’s Word speaks clearly on this issue. Many churches have just assumed those filling the pews are pro-life—but studies show over and over that is not the case! The church is thinking very much like the world, with little knowledge of God’s Word or understanding how to start with God’s Word and think biblically about these vital social issues.

Now more than ever it is vital for people to be sharing important facts about abortion with others.

Pastors have a responsibility in our “culture of death” to be speaking to their churches about the Biblical Truth surrounding this matter, whether popular or unpopular with the congregants. They must do this to equip and protect the flock Jesus has entrusted to them.

Christians are called in Scripture to stand up for Biblical Truth and be a restraining force in an ever increasingly wicked and godless world. Scripture says we are to be Salt and Light (Matthew 5:13-16). If Believers in Jesus Christ refuse to speak up on issues like abortion, there will be nothing to hold back this atrocity from becoming even more widespread.

We need to proclaim the Truth this world desperately needs: Jesus Christ did not come to tolerate our sins… He came to save us from our sin.