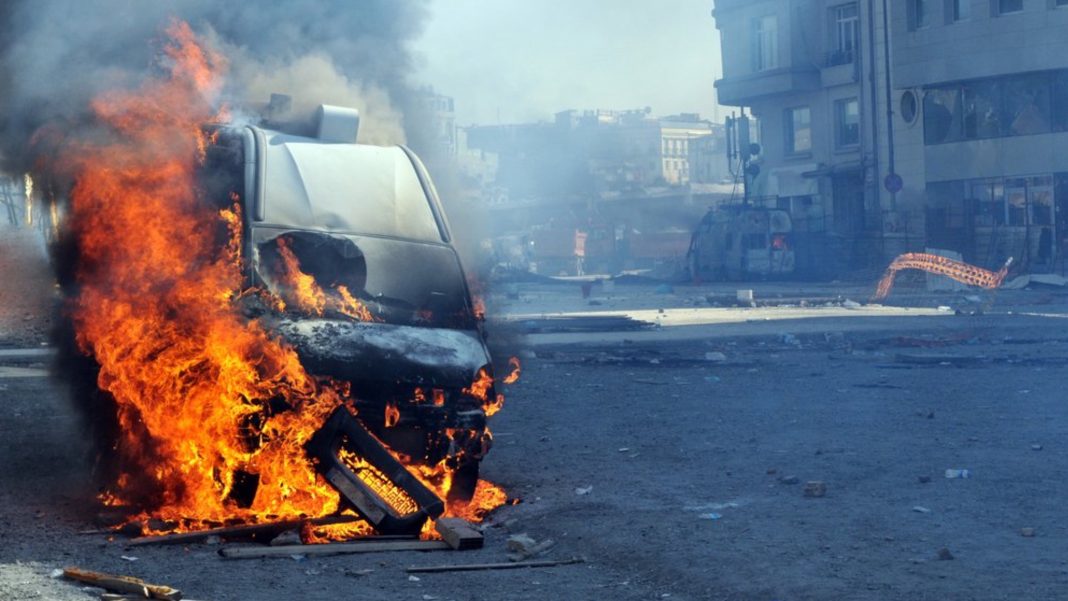 As protests throughout the Islamic Republic continued over the weekend, armed rioters accidentally killed a young boy partaking in the demonstrations; The Republic is dealing with its worst drought in 50 years.

Iran has been no stranger to protests over the last two years for various reasons. However, most recently, demonstrators have taken to the streets to speak out against the corrupt regime’s lack of water provision amid the Republic’s worst drought in approximately 50 years. Recent protests have taken place in several cities.

On Saturday, armed rioters, in an attempt to stir up the demonstrators, fired bullets into the air, one of which would ultimately make impact with a young boy, killing him at the scene. The event took place in Shadegan. Following the incident, a local official said, “During the rally, rioters shot in the air to provoke the people, but unfortunately, one of the bullets hit a person present at the scene and killed him.”

The boy’s father verified the story, explaining that in this instance, it was not Iranian security forces who killed the boy. However, security forces have used live ammunition in several cases. According to at least one report, security forces are responsible for the deaths of at least two people so far and several injuries.

As Iranians continue to be affected in various ways due to the water shortage, many of them are directly protesting the supreme leader, Ayatollah Ali Khamenei.