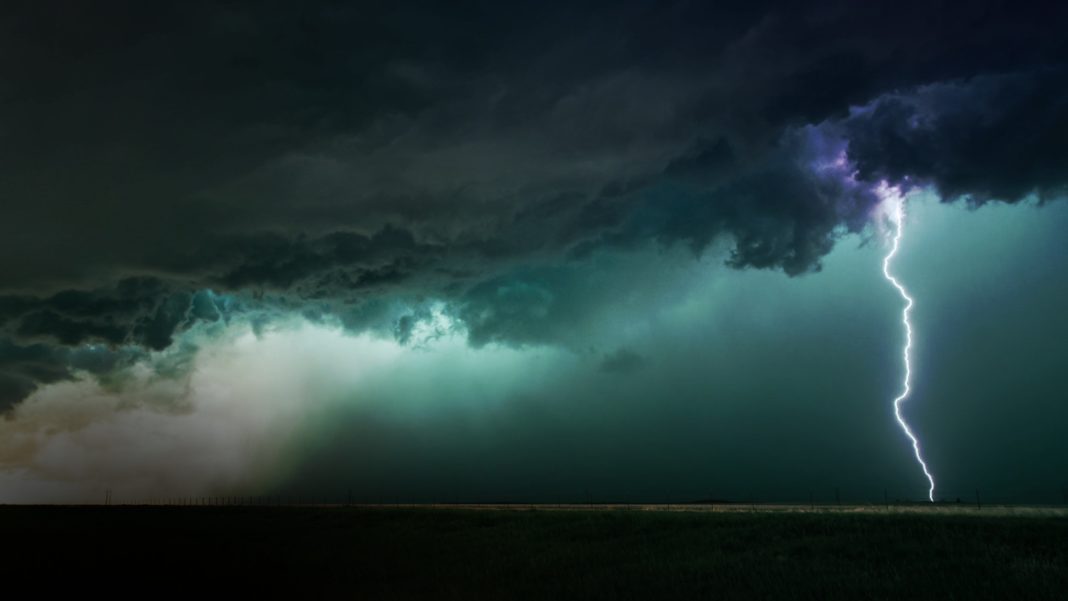 Western Australia has been hit by the biggest storm in a decade, leaving around 50,000 homes and businesses without power as it brought wind gusts of more than 60 miles per hour.

Conditions were expected to worsen overnight as the severe storm progressed, officials said.

Jon Broomhall, acting assistant commissioner of Western Australia’s department of fire and emergency services, described the storm as a “a once-in-a-decade-type system”.

He added: “Normally our storms come from the south-west, and this will come from the north-west, so it will test people’s buildings, sheds and all those unsecured items, so we’re asking people to secure property and make sure everything loose is tied down.”

A Bureau of Meteorology official, James Ashley, said the weather formation was “dynamic and complex”, adding the storm is a result of a system from Cyclone Mangga in the southern Indian Ocean interacting with a cold front.

The bureau warned people to prepare for “an unusually widespread severe weather event along the west coast”, adding that “heavy rain and very gusty winds likely with dangerous surf and storm tides”.

Electricity supply to around 37,000 homes and businesses was impacted in the Perth metropolitan area, with some households told to expect to remain without electricity overnight, particularly in places where it was not safe for crews to repair the network.

The worst of the storm was due to hit Perth later on Sunday evening and Monday morning, with forecasters warning it would not ease until Monday afternoon.

Mr Ashley added: “In a broad area, the south-west of the state will be hit really severely overnight, tonight and into tomorrow.”

“Really quite severe conditions will still be experienced in Perth tomorrow morning.”

Damage was reported to buildings, homes, fences, electricity infrastructure and trees across Perth as the storm front moved south.

Debate began for a Bill, which would legalize abortion, for any reason, up to 22 weeks or up to birth if two doctors agree.
Read more