West Bank Settlements Not Illegal, US Decides in Historic US Policy Shift 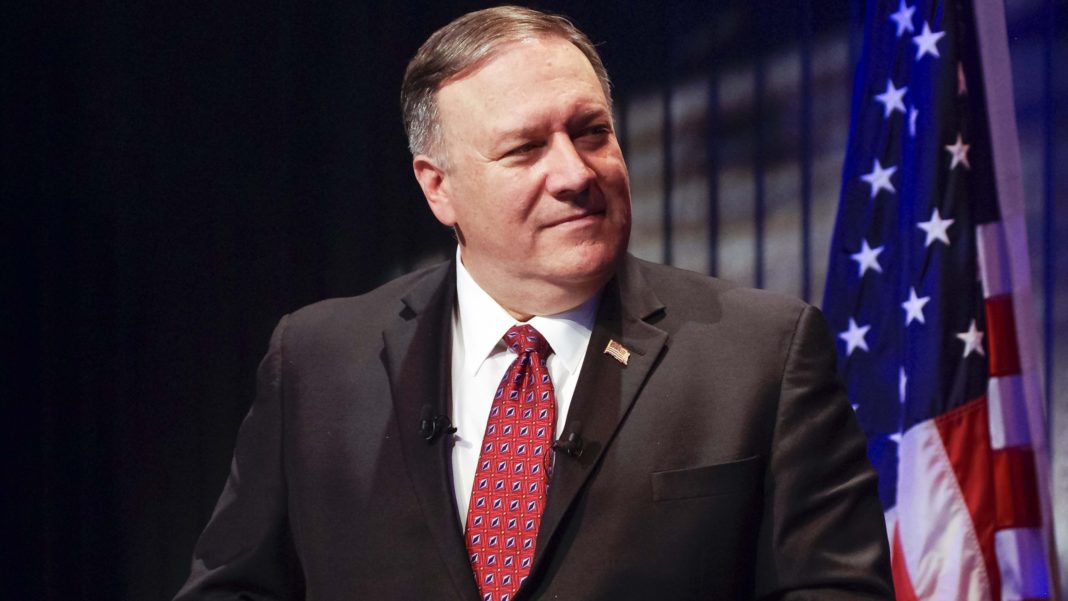 In a historic reversal of US policy, the Trump administration announced on Monday that it does not view Israeli settlements in the West Bank as illegal. The policy change was set to be formalized in an official address by Secretary of State Mike Pompeo in Washington.

The decision, The Jerusalem Post has learned, came after a year-long review conducted by the State Department’s legal office. The team met with international law experts as well as officials from different governments to hear their opinions.

The review was prompted by the Obama administration’s decision to enable the passing of United Nations Security Council Resolution 2334 in December 2016, according to which settlement activity constitutes a “flagrant violation” of international law and has “no legal validity”.

In 1978, the Carter administration concluded that the establishment of civilian settlements was inconsistent with international law but Reagan overturned that stance in 1981. Until Obama, administrations recognized that settlement activity could be an obstacle to peace but mostly didn’t get caught up on legal positions.

It was not immediately clear how the new policy would impact the future roll out of the Trump peace plan.