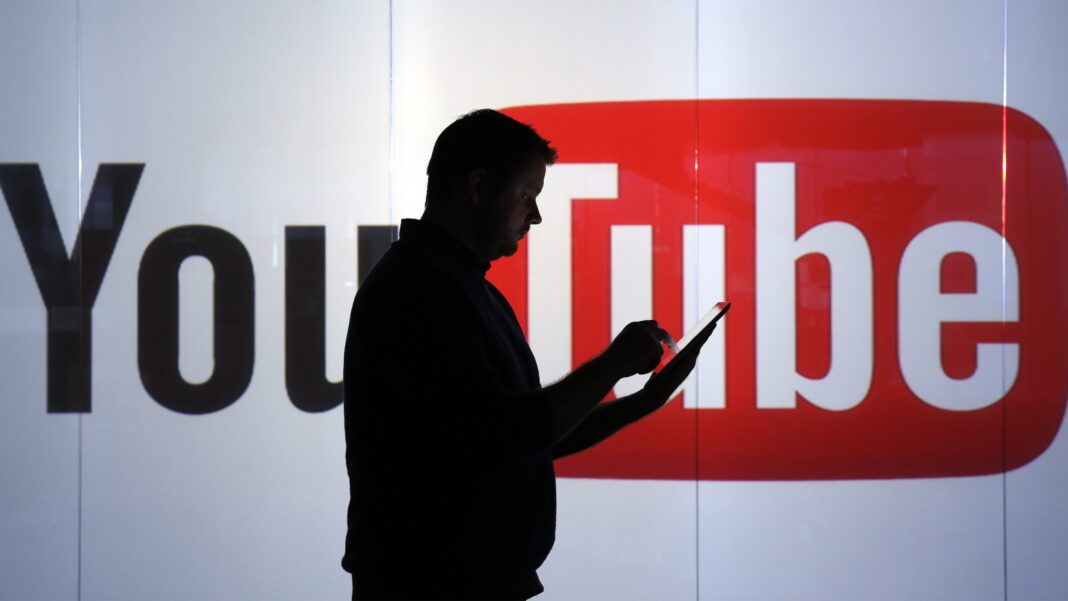 Trump’s channel was suspended Jan. 12 from uploading new content for at least a week, according to the Google-owned platform, claiming it could be used to incite violence following the riots at the U.S. Capitol on Jan. 6.

“In light of concerns about the ongoing potential for violence, the Donald J. Trump channel will remain suspended,” YouTube told news outlets Tuesday. “Our teams are staying vigilant and closely monitoring for any new developments.”

It’s not clear how long the channel will remain suspended.

Trump’s YouTube channel has about 2.7 million subscribers. The last video uploaded by Trump to the platform came on Jan. 12 when the former president thanked law enforcement at the U.S.-Mexico border.

Comments appeared to be turned off for all of Trump’s videos.

Trump’s accounts on Facebook, Twitter, Twitch, and other platforms were suspended following the Jan. 6 incident. Some civil liberties groups and conservatives said the move by Big Tech firms to take down the former president’s accounts is a slippery slope to more censorship.