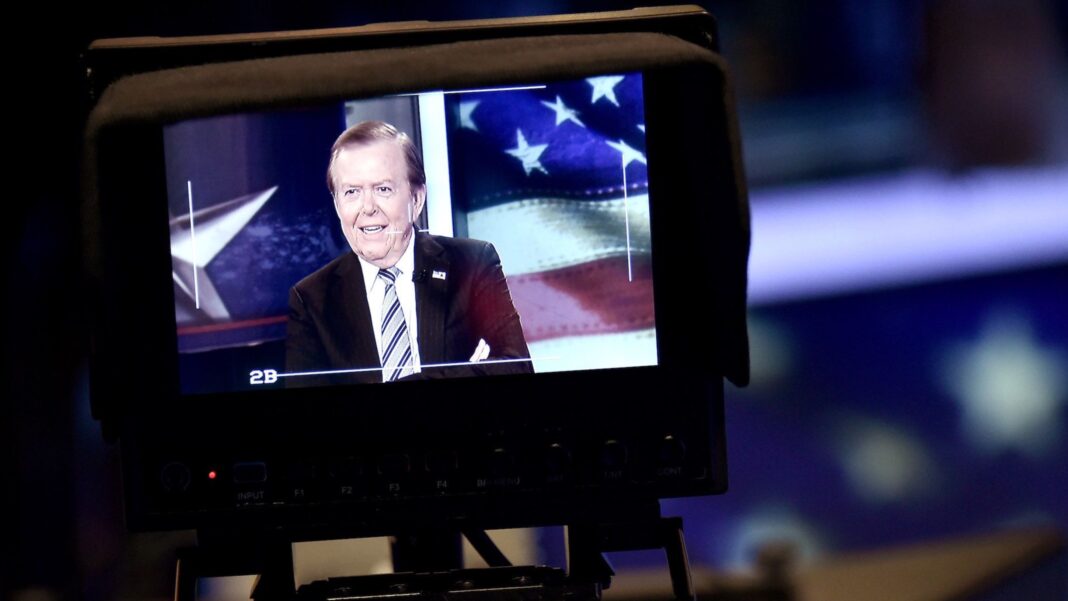 “Lou Dobbs is and was great,” Trump wrote in a statement. “Nobody loves America more than Lou. He had a large and loyal following that will be watching closely for his next move, and that following includes me.”

Trump was a huge fan of Dobbs and frequently appeared on his show as president. During his presidency, Trump even called Dobbs for advice on important issues.

Fox News confirmed Friday evening that Dobbs’ program Lou Dobbs Tonight would be canceled, even though it is the highest-rated show on the network. Dobbs began his career at CNN in 1980 and moved to Fox Business in 2011.

Dobbs is one of the original conservative populists, frequently speaking about the importance of blocking bad international trade deals, strengthening manufacturing in the United States, and limiting illegal immigration to preserve jobs for American citizens.

Fox’s announcement took place after Smartmatic filed a $2.7 billion lawsuit on Thursday accusing Lou Dobbs and other Fox News hosts of defaming their company by questioning the vote-counting process in the 2020 election.

Pastor Robert Jeffress, who had a segment every Friday on Lou Dobbs Show, took to Twitter to thank him, calling him a “great American, a consummate Journalist, a committed Christian, and a treasured friend”: