To Be Found in Christ: Salvation Only Of The Sinless? 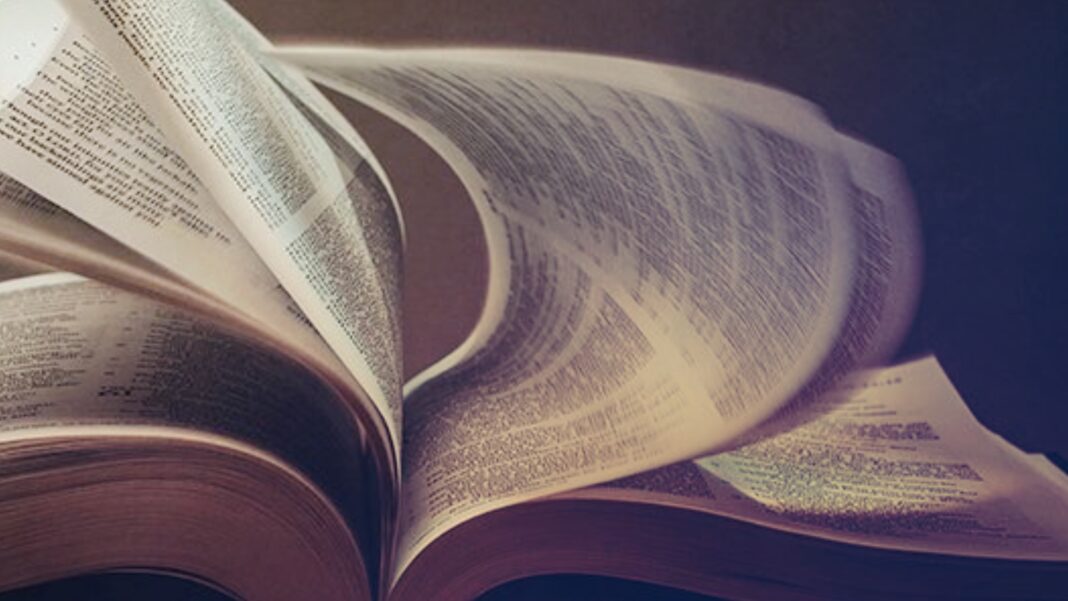 Through the years I have met people who were totally convinced of their own ability to live perfectly righteous lives. They say they were once sinners, but Jesus forgave them of past sins and now they claim to have risen above sin.

They admit that a Christian might occasionally sin. But they believe that by fully confessing each sin, they receive new forgiveness. This makes their salvation either shaky or nonexistent between the time of the sin and the confession of it. Here’s what they don’t understand. The scripture tells us to confess our sins (see 1 John 1:9), but we can only do that with sins we know about and can remember. God does not base salvation on our ability to remember and confess sins, but on the righteousness of Jesus (see 2 Corinthians 5:21).

Romans 3:23 is one of the most commonly quoted verses among evangelical Christians. “For all have sinned and fall short of the glory of God.” We can easily grasp the first part of that verse. We have all sinned.

People delude themselves into thinking that because they refrain from certain sins, they must be living perfect lives. “I don’t commit murder or adultery. It would never occur to me to shoplift or cheat on my taxes. So, I must be okay.” But James 2:10 says, “Whoever keeps the whole law and yet stumbles in one point, he has become guilty of all.”

In Luke 18:9-14, Jesus rebuked those who “trusted in themselves that they were righteous.” How can anyone claim his righteousness measures up to God’s righteousness without being guilty of pride and self-glory? Yet they are willing to rest their salvation on their ability to never fall short of God’s incandescent holiness and glory.

In Matthew 19:16-26, Jesus illustrated the folly of self-righteousness during His encounter with the rich young ruler. Afterwards, His disciples asked, “Who then can be saved?” Jesus responded with something astounding and wonderful. “With men this is impossible, but with God all things are possible.”

Philippians 3:9 defines real salvation — to “be found in Him, not having a righteousness of my own derived from the Law, but that which is through faith in Christ, the righteousness which comes from God on the basis of faith.”

Ephesians 2:8-9 says, “For by grace you have been saved through faith; and that not of yourselves, it is the gift of God; not as a result of works, that no one should boast.”

Grace does not give us a license to sin. No believer should say to himself, “I can’t live up to God’s righteousness, so I will sin freely.” That path leads to pain and destruction. Living that way will send you to God’s woodshed — not a place you want to be — and send you there often.

Live like the new being He has made you to be, but don’t brag that you live sinlessly. Humbly recognize that you are cleansed from sin by the blood of Jesus. He died for all your sins — past, present, and future. And at the time He died for your sins, all of them were still future.

Humans struggle against pride, gluttony, lustfulness, unthankfulness, selfishness, and any number of other sins. But Jesus completely covers His followers with His own righteousness. He wants you to act like the new person He has made you to be, but never trust your salvation to your ability to live a sinless life. Trust your salvation to Jesus.

Bible Bite: The Name That Stands Alone & Above All Others