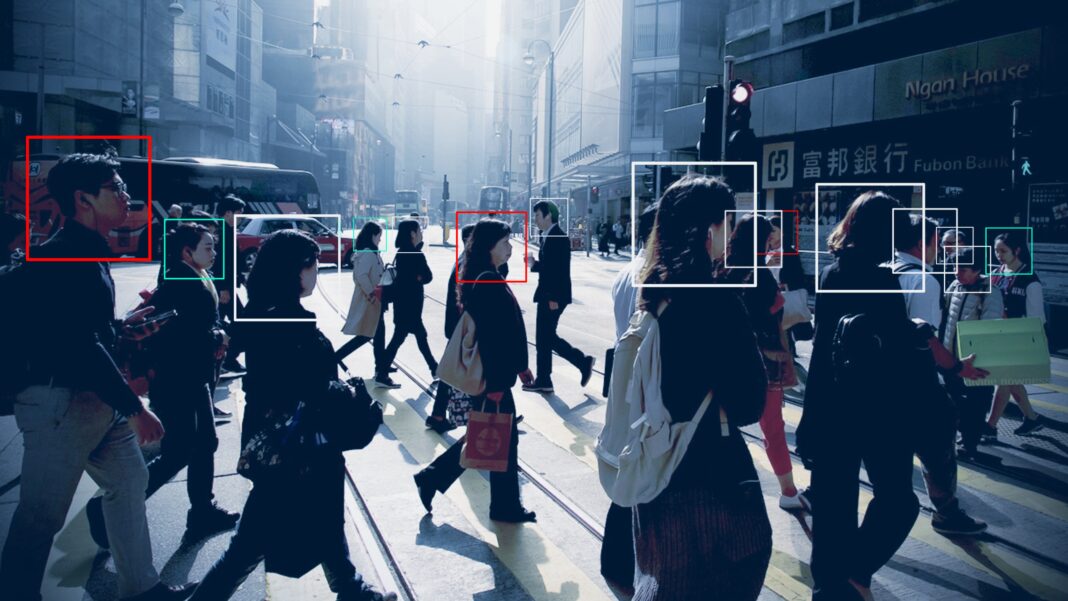 In 2013, China’s President Xi Jinping said that “whoever controls data has the upper hand.”

Xi has been on a technological quest to build what some call a blueprint for a digital dictatorship ever since.

It would not only allow China’s communist government to control huge volumes of data on its own citizens but also of those around the world.

Dustin Carmack worked as chief of staff for the Director of National Intelligence.

“You are talking about vast amounts of data they are running between, both either covert or overt cyber-attacks and in other realms, they are sucking up massive amounts of data around the globe that could have nefarious purposes in the long-run,” Carmack, with the DC-based Heritage Foundation, told CBN News.

China has more than 415 million surveillance cameras deployed throughout the country, making its population by far the world’s most-watched.

And now Beijing is using digital currency, social security cards, social credit systems and online interactions to keep an even closer eye on its citizens.

“It is a massive dragnet based on artificial intelligence, facial recognition, voice recognition, these are all novel technologies that the Chinese communist party is deploying against its people,” said Geoffrey Cain.

Cain, the author of the new book, The Perfect Police State: An Undercover Odyssey into China’s Terrifying Surveillance Dystopia of the Future, says the regime first tested this type of surveillance several years ago to monitor Uighurs, an ethnic Muslim group living in the western part of the country.

“It’s a place where everything they do from morning to night, from the moment that they eat breakfast or go to the market, or go to work, everything is monitored by their smartphones, by government cameras everywhere, and nothing is private, nothing is secret, your entire life is exposed,” Cain explained to CBN News.

Cain says his investigation found that those reams of data are fed to a massive police database, and with the help of artificial intelligence, attempts to predict whether someone will commit a crime in the future.

“But the thing is that this system has gotten out of control because I looked at a list of reasons that people can be detained for these ‘pre-crimes’ and it could be something as simple as, they bought a tent suddenly or they stopped smoking suddenly, they change their behavior in ways that the system finds odd and so it nudges the police, it sends the police a nudge on the app to go to this person’s house, to their work, check them out, maybe interrogate them a little bit, and if the situation calls for it, take them away to one of the many hundreds of concentration camps,” Cain explained.

China is accused of committing genocide against the Uighurs by holding more than a million of them in what Beijing calls “re-education camps”.

The Associated Press gained exclusive access to one such detention center this summer that allegedly had room enough to hold more than 10,000 prisoners.

“When we talk about genocide, we’re not just talking about taking lives, which there is evidence to suggest that is occurring too, but it is to erase a population, an ethnic group, and that is what they are after,” Tony Perkins with Family Research Council told CBN News.

Experts say President Xi also wants China to be the global leader in exporting its authoritarian surveillance tech to other like-minded regimes.

“When they’ve got the kinds of tools that allow, for example, to track their critics every moment and control their access, for example to money or even to buying plane or train tickets, it can make a state exponentially more powerful,” Sophie Richardson with Human Rights Watch told CBN News.

“China is now using their influence, using their money, using their technology, to facilitate the repression of minorities and individuals in other countries,” Perkins said.

China has also deployed censorship devices in 17 other countries, among them, Turkey, Cuba, Egypt, and Pakistan where news and media websites are blocked.

“I think the overall effect is to use technology to engineer a very particular kind of dissent-free society and that’s a very frightening concept,” said Richardson.

China used these and other tactics to suppress protestors in Hong Kong then came to Cuba’s aid in July by cutting communications after tens of thousands took to the streets protesting the regime.

“That type of technology being used to throttle internet traffic flows or at times, in Cuba actually, turn off the internet, especially in the early days of the protests down there,” said Carmack.

Meanwhile, new research shows that technology made by seven American companies, including IBM, Microsoft, and Oracle, are facilitating China’s surveillance of Uighurs with little or no consequences.

“I think that a lot of American companies have been caught with their pants down frankly because they spent the past few decades warming up to China, looking for market and business opportunities, profit opportunities, and now they’ve realized they’re making a deal with the devil,” said Cain.

It’s a deal that’s handing China a treasure trove of data in its quest for global information superiority and digital control over its citizens and those around the world.

In Revelation 13, the Bible describes a “beast” who will have power “over all kindreds, and tongues, and nations and all them that dwell on the earth.” And that he would cause everyone to take a mark on their right hand or forehead that without it, you cannot buy or sell.

Revelation 13:16-17 KJV – “And he causeth all, both small and great, rich and poor, free and bond, to receive a mark in their right hand, or in their foreheads: And that no man might buy or sell, save he had the mark or the number of his name.”

What would it take to mark and number every man, woman and child on the face of the earth that without this mark, you cannot buy and sell? We can conclude that we would need a one-world form of government, a new universal way of identifying every human being on the earth and a global economic system with a digital currency that is both cashless and deviceless.

For the first time in human history, technology and global willpower have made the factors of Revelation 13:16-17 feasible.

China has also used its vast surveillance and overreach to crackdown on Christians in the communist country.

China Sends More Aircraft Toward Taiwan, One Day After Largest Ever Incursion