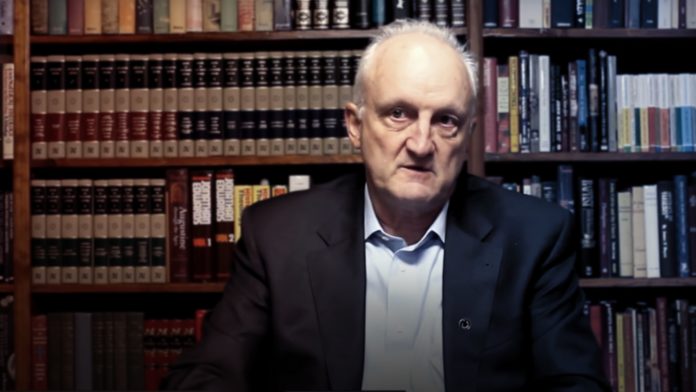 I met Philip Haney a few years ago at a conference. I was speaking too, but frankly, he was head-and-shoulders above the rest of us. I sat transfixed as he spoke about his experiences in the intelligence community. A founding member of the Department for Homeland Security, Phil was literally on the frontlines of the battle for civilization. That’s no hyperbole.

In the early months of the first Obama term, Phil ran into a sinister effort to whitewash Islam, and how it had infiltrated our country. If you know anything about this, you know that the Muslim Brotherhood is the head of the snake, and they want to impose sharia law in every country. As insane as that sounds, they work day and night to do it.

And they have very much infiltrated the U.S.

Phil discovered that Obama operatives were scrubbing important data from intelligence files—data that exposed the true threat to our country.

When I heard him speak at the conference, it was clear he was a different breed of cat. He spoke confidently, but he was also a down-to-earth guy. His book, See Something, Say Nothing, is chilling in its description of the threats we face from the likes of MB, CAIR, Hamas, and various operatives in Washington.

In addition to his tremendous work in intelligence, Phil loved Israel. He was a believer and one wonders what marvelous stories he had about our Israeli friends.

I woke up to news that Philip Haney was found murdered in San Francisco. He had been missing for two days. He’d been shot in the chest.

A friend this morning told me that Wednesday evening, the evening he went missing, Phil had been discussing the locust of Revelation 9 with another friend.

We don’t know exactly where we are on the prophetic timeline, but we do know we are living in very unusual times. Israel, while enjoying a wonderful reprieve with Donald Trump, is also continuing to be squeezed by diabolical enemies. As I like to say, this is the clearest sign we are living in the last days.

I feel something big is relatively close. I don’t often say this.

And the point I really want to leave you with is this: we don’t know the details of the future, especially our own as individuals, but we should always be prepared to see the face of our Lord. Much good is in the world, and heroes walk in it, but malevolent forces do, as well.

Phil Haney was ready to meet his Maker. The cowards that killed him will find Justice at some point. But any of us that seek to share truth must consider that to be a privilege. 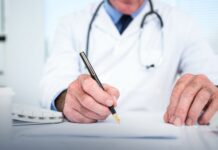