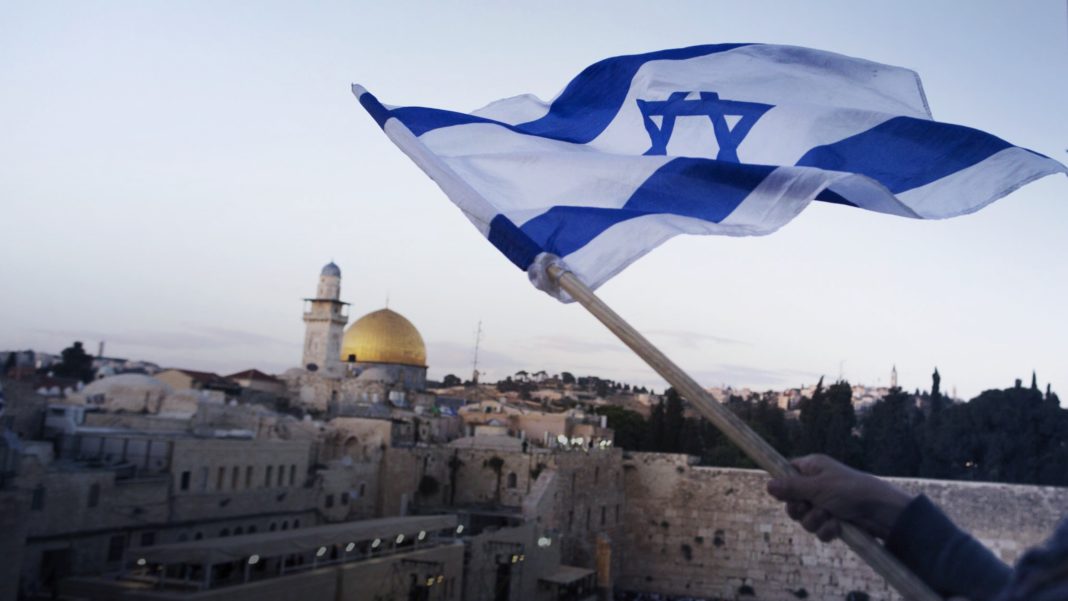 The Balfour Declaration of 1917 was one of several significant events that played a role in the rebirth of the nation of Israel. It was this declaration that recognized Jewish historic rights to the land.

Today marks 103 years since the Balfour Declaration of 1917. However, this significant event that is often overlooked in world history played a role in reshaping the Middle East that we see today, and it’s an especially critical event in Jewish history.

So, what did this event do?

Leading up to the restoration of the Jewish people to their divinely-appointed homeland, several key events took place that cleared the path in order for this to happen. One of them was the Balfour Declaration. On November 2nd, 1917, British Foreign Secretary Arthur James Balfour sent a letter to Lord Rothschild, who was also the leader of the Zionist Federation, stating:

“His Majesty’s government view with favour the establishment in Palestine of a national home for the Jewish people, and will use their best endeavours to facilitate the achievement of this object, it being clearly understood that nothing shall be done which may prejudice the civil and religious rights of existing non-Jewish communities in Palestine, or the rights and political status enjoyed by Jews in any other country.”

Interestingly enough, it wasn’t until 30 years later that the declaration came to fruition, when then Prime Minister David Ben-Gurion announced the establishment of the State of Israel from Tel Aviv on May 14th, 1948. Israel had been out of the land for nearly 2,000 years, but the appointed time had come.

From the preservation of the people – who have faced several wars upon returning to the land – to the economic and military superpower status they’ve attained, one can’t help but see the God of Israel’s hand at work, accomplishing all that He said He would do.

Ezekiel 36:8 KJV – “But ye, O mountains of Israel, ye shall shoot forth your branches, and yield your fruit to my people of Israel; for they are at hand to come.”

God uses world events to accomplish His will, and the Balfour Declaration was one of them. Today, the world is witness to what is the miracle called Israel.