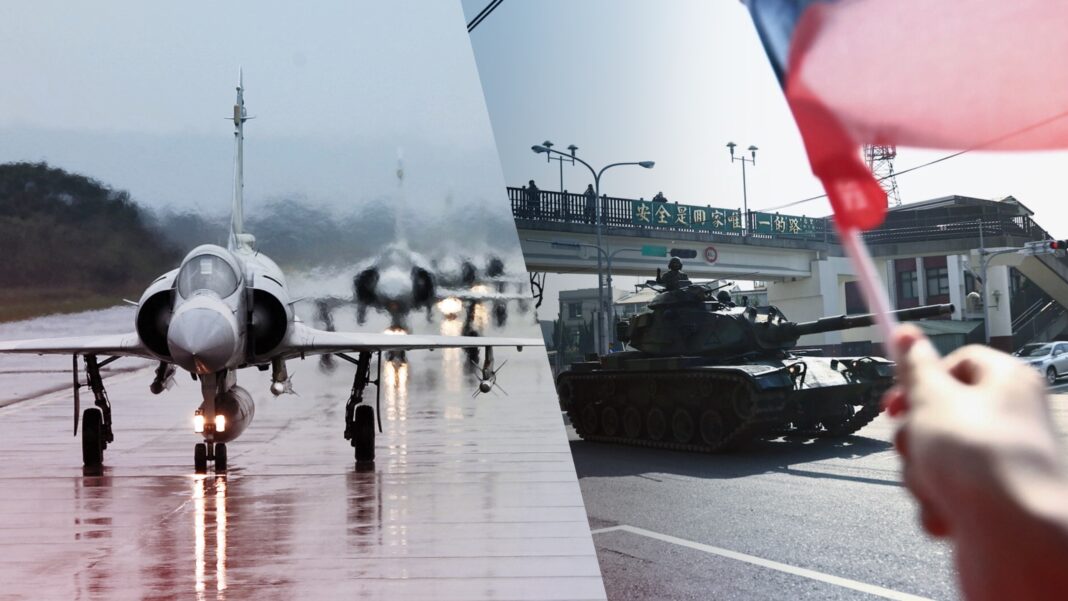 China has continued its muscle-flexing exercises near Taiwan on Monday, this time sending an unprecedentedly large group of aircraft to breach Taiwan’s defense zone.

As is typical in such aggressive Chinese maneuvers near the island, Taiwan said it scrambled its own jets while also issuing radio warnings, and further its military said “air defense missile systems deployed to monitor the activity.”

It’s widely perceived that Beijing’s uptick in such flights, which have become ‘routine’ on a near daily basis, are meant to send a political message warning both secessionist forces in the democratic island as well as their superpower backer the United States.

Monday’s largest ever PLA breach of airspace further comes a day after Biden’s secretary of state Antony Blinken hit out at Beijing over the Taiwan issue, warning it would be a “serious mistake” for anyone to try and change the status quo in the western Pacific via military threats. Of course, that’s precisely the charge Beijing has lately leveled back, claiming it’s Washington which is the one reneging on the ‘One China’ policy.

“What we’ve seen, and what is of real concern to us, is increasingly aggressive actions by the government in Beijing directed at Taiwan, raising tensions in the Straits,” Blinken told NBC’s Meet the Press on Sunday.