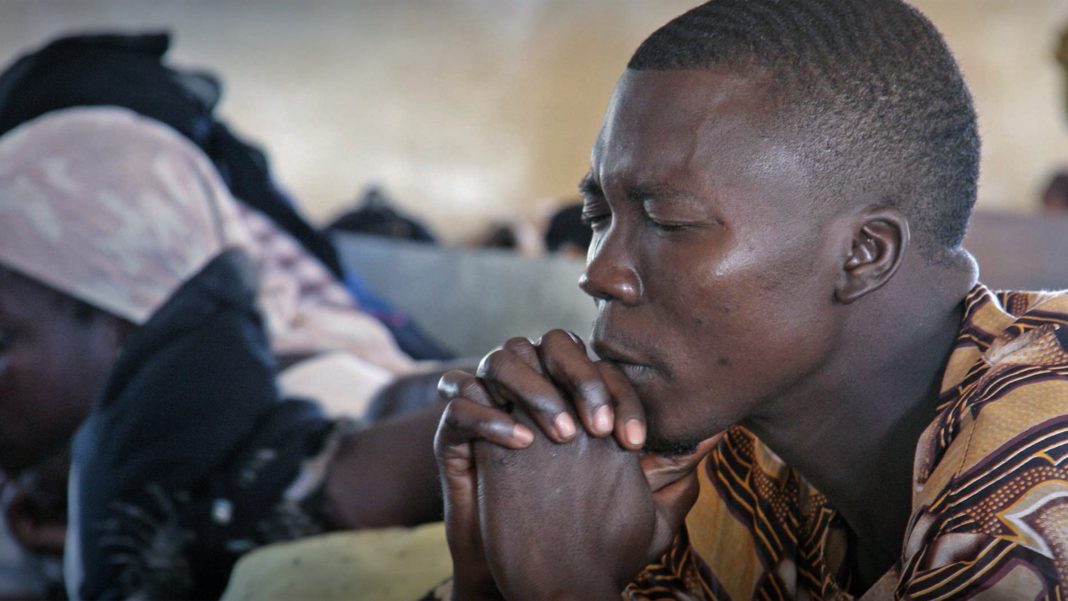 The U.S. State Department announced this week that Nigeria is among 10 nations identified as Countries of Particular Concern (CPC) for violating international religious freedom laws.

“Nigeria is the first secular democracy that has been named a CPC, which demonstrates that we must be vigilant that all forms of government respect religious freedom,” USCIRF Chairwoman Gayle Manchin said in a press release.

“For decades, Nigeria’s Christians have suffered devastating violence at the hands of jihadi groups, including massacres, mutilations, rapes, abductions, and the torching of homes and churches,” Gilbert said. “We applaud the U.S. State Department for declaring Nigeria a Country of Particular Concern. It is our hope and prayer that the CPC designation will quickly lead to firm international actions directed at the corrupt Nigerian government along with immediate protection and relief for the persecuted Christians there.”

Additionally, an estimated 2 to 3 million people have been displaced by the violence committed by the ISIS-affiliated terrorist group Boko Haram and militant Muslim Fulani herdsmen. Reports are rampant of widespread hunger and health needs among the displaced, who are often living in squalor. The Nigerian crisis has been described by religious freedom advocates as genocide.

Boko Haram, which was once affiliated with al-Qaida before pledging allegiance in recent years to ISIS, has been identified among Nigeria’s most violent religious persecutors. Fulani Herdsmen have also wreaked havoc, especially in rural Christian villages and on farms in the Middle Belt of Africa’s most populous nation, with 209 million people.

Religious persecution watchdog Open Doors ranks Nigeria 12th on the 2020 World Watch List of the 50 most dangerous nations for Christians. Nigeria’s population includes a near-even split among Christians and Muslims.

The SilentSlaughterNigeria.com website has documented much of the violence in Nigeria over the last two decades and includes an incidence tracker and a Change.org petition. Religious freedom watchdogs have called for the U.S. to appoint a special envoy to address the violence against Christians in Nigeria.

Secretary of State Mike Pompeo said in a press statement that Sudan and Uzbekistan had been removed from the Special Watch List because of “their courageous reforms of their laws and practices … as models for other nations to follow.”

“(The U.S.) will continue to work tirelessly to end religiously motivated abuses and persecution around the world, and to help ensure that each person, everywhere, at all times, has the right to live according to the dictates of conscience,” Pompeo stated.

Franklin Graham – Today on International Human Rights Day, I’m thankful I live in a country where we have had the right to freely exercise our Christian beliefs, up to now. We have been able to go to church, pray, read the Bible, and proclaim its truths to others. But this could change dramatically in the next few years.

There are many places around the world where Christians do not have these freedoms today. This week the State Department issued an updated list of Countries of Particular Concern for “systematic, ongoing, egregious violations of religious freedom.” It includes Burma, China, Eritrea, Iran, Nigeria, North Korea, Pakistan, Saudi Arabia, Tajikistan, and Turkmenistan. This is a reminder to pray for the protection, boldness, and blessing of people of faith in these countries.

I thank God for President Donald J. Trump, Vice President Mike Pence, and this administration that have consistently made religious freedom a priority over the last four years. Join me in praying that we will continue to have our cherished religious liberties in this nation.