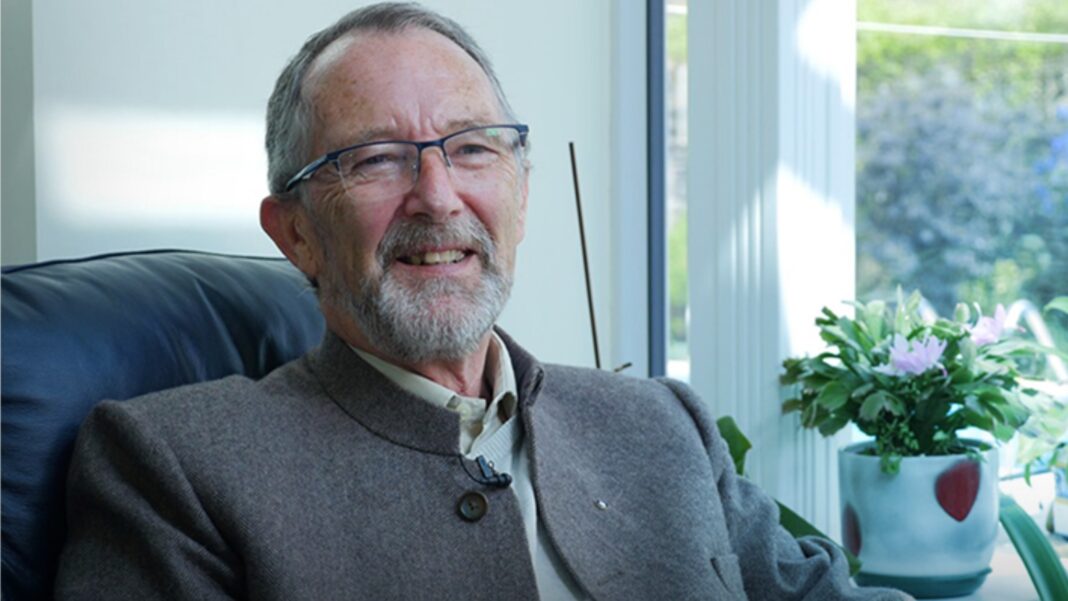 A former family court justice in the U.K. may well learn his vocational fate soon in a battle he has waged for six years after privately expressing his Christian views and losing his career.

In 2014, Richard Page of Kent, England, was one of three justices considering an application by a homosexual couple to adopt a small child. While discussing the social worker’s report on the case with two other family court magistrates behind closed doors, Page expressed his belief that a child’s best interests are served by being placed with a mother and a father, wherever possible.

A week after expressing his views, Page, an evangelical Christian, was issued a formal reprimand, banned from sitting on family court cases and told to undergo “equality training” by then-Lord Chancellor Chris Grayling.

“Mr. Page, whilst sitting in the family court, was found to have been influenced by his religious beliefs and not by the evidence,” the Judicial Conduct Investigations Office (JCIO) said in a 2014 press release. “The Lord Chancellor and Lord Chief Justice considered that this amounted to serious misconduct and that Mr. Page should have recused himself from the matter.”

When Page spoke to the media about the actions taken against him, he was removed from the magistracy altogether. The JCIO said they considered his public comments to be “serious misconduct which brought the magistracy into disrepute.”

Page was also dismissed from his role as a non-executive director for the Kent and Medway NHS (National Health Service) and Social Care Partnership Trust.

For the last six years, Page, with the help of Christian Legal Centre, has been fighting for the freedom to share his beliefs in the public square.

“I am fighting this battle because I do not want anyone else to go through what I have,” Page said. “I do not want Christian beliefs to be barred from important positions in public life.

“When you sit in a family court, you have a huge responsibility to ensure the overall well-being of the children who are being recommended to be placed into new families,” he added. “You weigh the reports and references before you and the evidence you hear. It is vital in such a scenario that a range of viewpoints are heard. That is why there are three magistrates who preside over a case, and not one dictating the decision.

“To punish and to seek to silence me for expressing a dissenting view is deeply worrying for our society. It is vital for Christians to take a stand for their freedoms, for the truth, and for the futures of our children.”

On Tuesday, Page’s case will be heard before the Court of Appeal, the second-highest court in England.

Ahead of his case, Andrea Williams, chief executive of the Christian Legal Centre, commented: “Richard Page’s Christian understanding of the family is being treated as so offensive that those who express it are excluded from public life.

“Christians have tremendous capacity to serve society, but they are not only being told to leave their faith at the door—they are being told they cannot publicly express their faith anywhere.

“As a magistrate, Richard Page only wanted to do what was best for the child—the ‘gold standard’ for cases involving the welfare of a child,” she continued. “For expressing his well-founded belief that a child will do better with a mother and a father, he has been unfairly dismissed and ruled out of public life.

“… We will continue standing by Richard, and others like him, for as long as it takes for the legal system, and society in general, to recognize the positive impact of Christians in our nation’s life.”