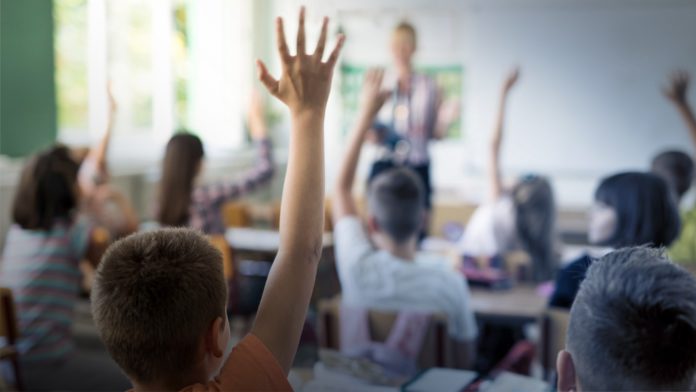 Matthew 24:7 KJV – “For nation shall rise against nation, and kingdom against kingdom”

A new teacher training program called Deep Equity that is used across the nation reportedly has a hostile attitude toward whites, and there doesn’t seem to be any recourse for those who object. According to Tucker Carlson of Fox News, “No one will ask you if you like it or not, and don’t bother to complain. Deep Equity orders teachers, and we’re quoting now, ‘to explicitly reject and resist any parents who disagree with it.’”

Carlson reported that the program is created by Corwin, which describes it as a teacher training program that is “aimed at producing real school improvement for equity and social justice.” Carlson opined:

According to Deep Equity, America is based on a hierarchy of various oppressions: Men oppress women, Christianity oppresses Islam, English oppresses Spanish, white people oppress everyone. And, by the way, if you have a problem with this explanation, you are yourself entrenching oppression; you’re part of the problem. According to Corwin, differences in academic performance have nothing to do with culture or effort; they are purely the product of racism.

In order to fight that racism, teachers are instructed on different types of ‘white identity orientations’ … many white people, teachers are told, according to Deep Equity, are defined by their ‘ignorance and supremacy.’ Other white people, ‘question the systemic issues that have caused whites to be so much in a superior position. The curriculum offers what it calls a ‘White Allies Action Agenda.

Carlson noted that the curriculum is used from Virginia to Iowa to Arizona.

Deep Equity was developed by Gary Howard, who stated, “The Deep Equity process that we’ve been implementing with school districts throughout the country now is a systemic process we do at Equity, we haven’t done sometimes, we need to make it long-term, multi-year systemic work. It can’t happen as a program, as a single-dimensional intervention. It needs to be affirmational; it needs to be continuing.”

Deep Equity is a comprehensive and systemic professional development process aimed at producing the deep personal, professional, and organizational transformations that are necessary to create equitable places of learning for all of our nation’s children. This capacity-building program helps educators dismantle disparities through sustained, collaborative efforts and courageous leadership …

The Deep Equity program is different. Developed and implemented nationally by Gary Howard, the Deep Equity program addresses the dynamics of power and privilege in a safe, engaging, and inspiring environment in which all educators are honored and valued as professionals. By engaging in the program, you and your colleagues will learn to dismantle educational disparities through your own sustained, collaborative efforts and courageous leadership. 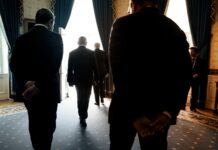 Source - September 17, 2020
Newt Gingrich was cut off by a Fox News panel after linking Goerge Soros to the instances of violence that have happened at BLM protests.

First Of Its Kind US Survey: Young Adults Have ‘Shocking’ Ignorance...

Report: India, China Have Fired at Each Other Three Times in...

‘Dawn of a New Middle East’: Trump Presides over Signing of UAE, Bahrain &...