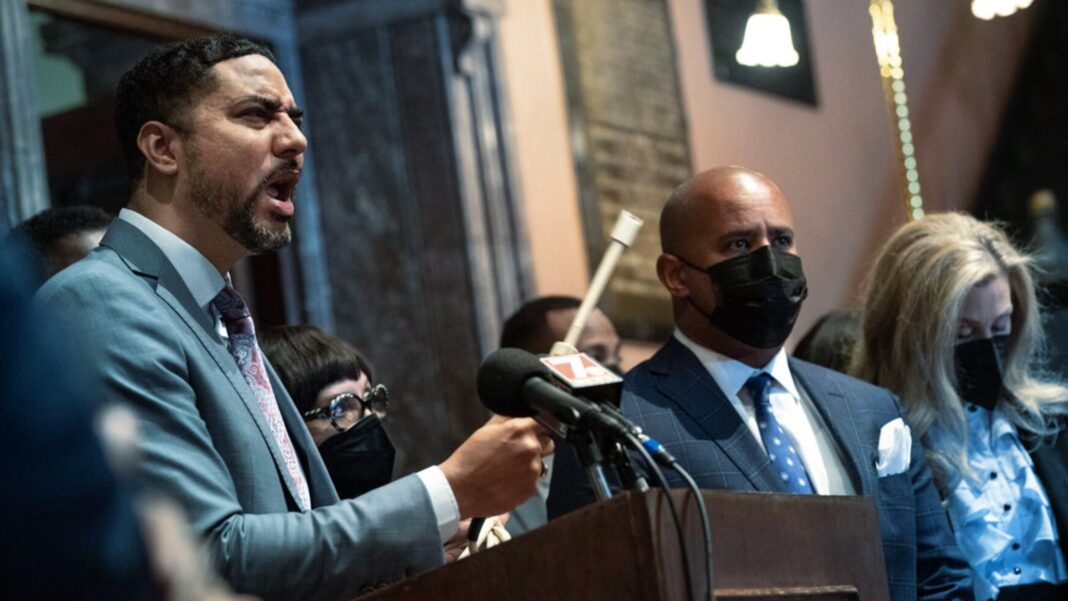 On Wednesday, the South Carolina House passed a bill in a 79 to 35 vote to protect preborn children from the moment a heartbeat is detected. The Senate had already approved the measure in January and was signed by the governor Thursday.

However, during the debate on the House floor, pro-abortion House members walked out in protest after one member called it a “farce of a vote about pretend life.”

“… Ladies and gentlemen of the House, the Democratic Caucus will exit the House floor, and leave you all to the farce which is a debate about… life?” the member concluded. Watch:

The South Carolina Fetal Heartbeat and Protection from Abortion Act would ban abortion once a preborn child’s heartbeat can be detected, with an exception for cases of a medical emergency. Abortion is actually never medically necessary. A doctor who commits abortions after the child’s heartbeat is detected could face a felony charge, fines, and jail time.

Preborn children, from the moment of fertilization, are human beings. They are not “pretend life.” They are human life, and this is an indisputable biological fact.

The human heart begins to beat between 16 and 22 days post-fertilization, before most women even know they’re pregnant. According to the South Carolina Department of Health and Environmental Control, more than 2,500 abortions were reported in the state in 2019 after six weeks.

In addition to a heartbeat, by six weeks, a preborn child’s brain and eyes are present and her lungs are forming. By six weeks and two days, brain wave activity has begun, according to the Endowment for Human Development.

HD Editor’s Note: Rev. Franklin Graham took to Facebook to commend the signing of the Bill:

Franklin Graham – “I’m so grateful for the work of SC Gov. Henry McMaster and state lawmakers to save lives by passing the Fetal Heartbeat Bill in their state this week. This bill bans abortions after a heartbeat is detected and allows for exceptions in cases of rape, incest, or endangerment of the mother’s life. I thought it was appalling that the majority of Democrats in the House walked out in opposition with one calling it a “vote about pretend life.” I hope their eyes can be opened to the reality of abortion.

Before signing the bill, Gov. McMaster poignantly said, “If there’s not a right to life, then what rights is there. What rights exists, if not the elementary, fundamental, profound right to life.” He’s completely right. But Planned Parenthood has already filed a lawsuit to try to block the bill and, even with the votes, there will be a legal battle. South Carolina Attorney General Alan Wilson said, “My office will vigorously defend this law in court because there is nothing more important than protecting life.”

Join me in praying for all those who are working diligently to save the lives of tens of thousands of babies and for a court victory that will protect the unborn. May God bless each one who continues to stand bold and strong for life in a culture of death.”