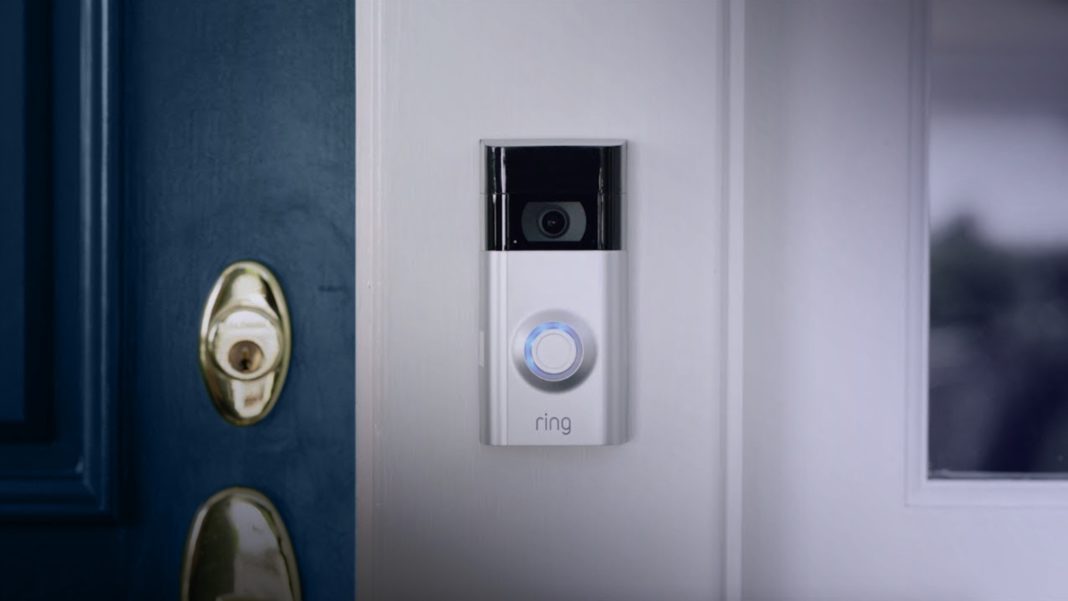 A coalition of privacy groups led by the Electronic Privacy Information Center has launched a website about the Amazon Ring product, a combination doorbell, camera and intercom, warning it is not safe and secure.

The product has been in the news in recent weeks for hacking attacks in which strangers peer inside homes at children.

EPIC said that “recently, someone hacked into a Ring camera to watch and have conversations with young girls in their bedroom.”

The hacker introduced himself as “Santa, your best friend.”

Personal information then was given, the privacy organizations warned.

“The Neighbors app shares the location of Ring devices, while the Ring device itself has leaked users’ Wi-Fi passwords to the public,” they said.

Further, reports indicate “there is a growing black market for software to hack ring devices, likely being purchased by stalkers, cybercriminals, and those wishing to do harm to children.”

Then there’s the video footage that Ring creates, which “can be shared without your permission,” EPIC said.

“Representatives for Ring told U.S. lawmakers that police are free to keep videos forever and share them with whomever they’d like. Local police departments currently share camera footage with Immigration and Customs to assist in deportations,” the report said.

Then there is Amazon’s “racial profiling.”

“Reports document a [disproportionate] targeting of brown and black communities on Amazon’s Ring Neighbors App and with Amazon’s Rekognition software,” the report said.

EPIC said: “The dangers associated with these products pose a threat to families and the public. As groups dedicated to protecting consumers privacy and safety, we are issuing this official product warning: Do not buy Amazon Ring cameras.”

News reports confirm hackers can break into the camera systems to harass or worse.

“Any amount of research into safety of in-home cameras would reveal plenty of examples showing why, for most families, putting a camera in a kids’ room is an unnecessary risk: many smart home cameras and IoT devices have been hacked in the past,” EPIC said.

The ZeroHedge blog previously described Ring as the key component in what amounts to a “privately run, for-profit surveillance state.”

For people in some 200 communities, however, it apparently is too late, as Motherboard reports many “local law enforcement agencies across the country have entered into surveillance partnerships with Amazon’s Ring doorbells.”

The petition explains that Amazon is providing police with free or subsidized camera-enabled doorbells to market to residents along with a “Law Enforcement Portal” app and “heat map” that makes it easy for police to request footage from users en masse.

Police can obtain footage from the doorbells if there is a crime in the area by going to court. But the Amazon partnership removes that potential obstacle by obtaining prior approval from customers.

“If a police department wanted to install surveillance cameras on all of our front doors, they would have to get permission from elected officials and the public,” the petition explains. “Amazon has found the perfect end-run around the democratic process.”

Zerohedge explained: “The systems, in themselves, aren’t an issue. It’s when the government gets involved and big money starts being made that conflicts of interest can lead to misuse and violations of privacy.”

It cited the company’s “Neighbors” program, for which additional privacy concerns have been raised.

The report said, “This portal not only gives the government backdoor access to the Neighbors app to directly contact users, they also have a map of all cameras in the area that they can access.”

Zerohedge said, however, that’s not the worst of it.

“Ring is starting to leverage these backdoor agreements to require these agencies to help them expand their network,” it said, citing a report that police are being required now to “engage the … community with outreach efforts on the platform to encourage adoption of the platform/app.”