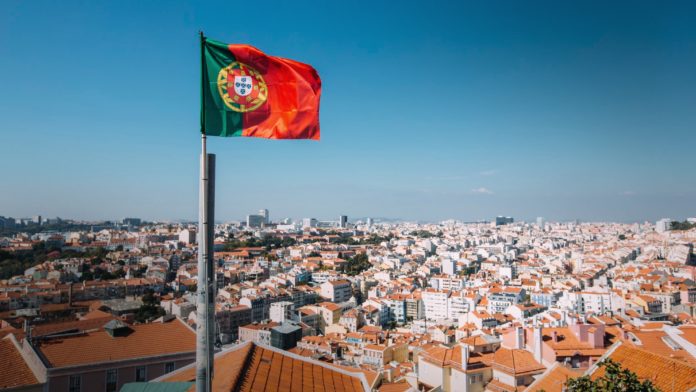 Portugal has become the latest country to adopt the International Holocaust Remembrance Alliance (IHRA) definition of anti-Semitism, The Jerusalem Post reported on Wednesday.

The development comes just a day after France’s National Assembly passed a similar motion declaring  anti-Zionism a form of anti-Semitism, incorporating examples outlined by the IHRA.

Portugal’s decision coincides with a visit from embattled Prime Minister Benjamin Netanyahu, who earlier Wednesday landed in Lisbon to meet US Secretary of State Mike Pompeo.

Before departing on his trip, Netanyahu said the two were planning to discuss Iran’s threat to the region and forwarding a defense pact between Israel and the United States.

The IHRA states that anti-Semitic examples of hatred towards Israel include suggestions of the state as a racist endeavor, comparing it to Nazi Germany, and accusing Jewish citizens of being more loyal to Israel than to the interests of their own nations.