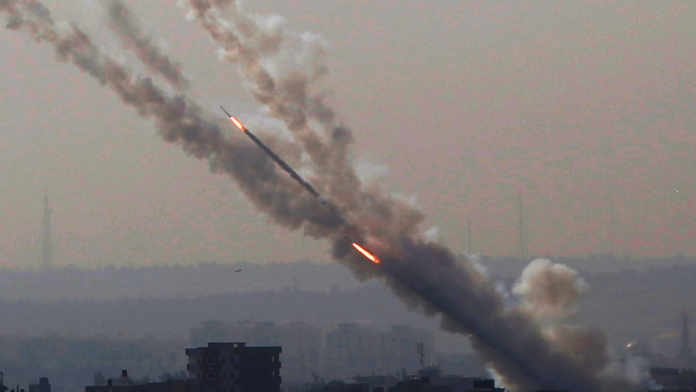 Iran is behind the latest round of Israeli-Gaza violence, US Secretary of State Mike Pompeo tweeted on Saturday, as the fragile ceasefire understanding held for its third day in spite of sporadic rocket fire.

“Iran uses its terrorist proxy Palestinian Islamic Jihad to strike our great ally Israel. Iran does not want peace in the region. It does not want the Palestinian people to prosper. It wants more conflict. Until we address Iran’s threats, the cycle of violence will continue,” Pompeo tweeted.

“The way forward is clear: continued pressure until Iran negotiates a comprehensive agreement that includes halting its support to terror groups like PIJ. Nations around the world can no longer claim to want peace in the region yet allow Iran’s threats to go unchallenged,” Pompeo wrote.

He spoke out one day after US sanctions against Iran forced its government to introduce gasoline rationing and price hikes of at least 50 percent, drawing sporadic protests and widespread worries over rising inflation despite official promises that the revenue would be used to help needy families. One person was killed and several people were wounded in the city of Sirjan in Kerman province on Friday, the ISNA news agency quoted a local official as saying on Saturday.

Riot police and security forces clashed with demonstrators in Tehran and dozens of cities across Iran on Saturday, Iranian news agencies and social media said. Reuters contributed to this report.