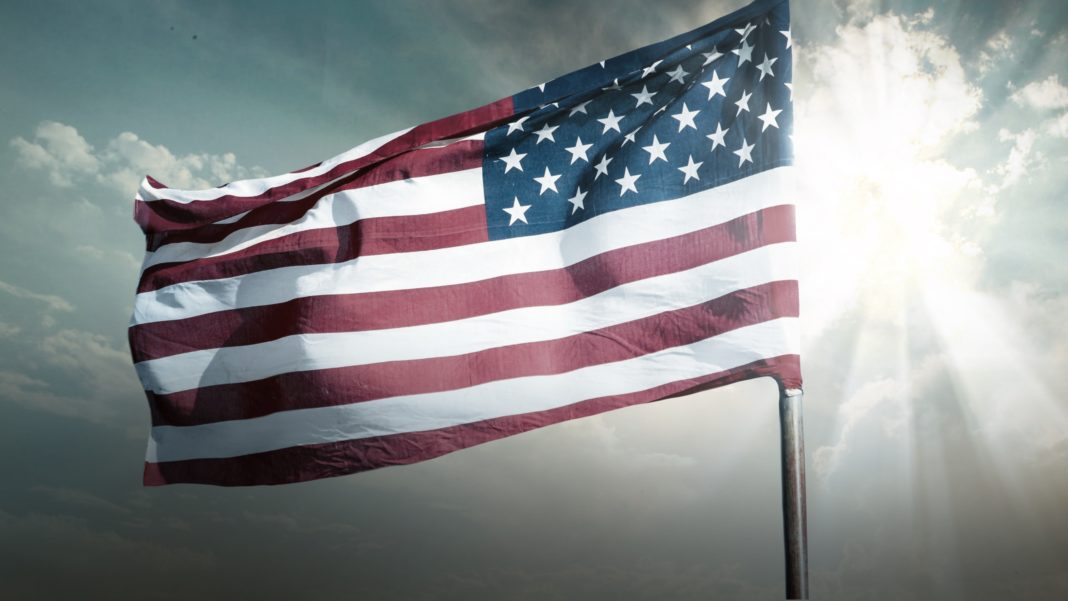 A new national poll by Summit Ministries—a faith-based nonprofit that seeks to train Christians in Biblical worldview thinking through curriculum, conferences, publications and other resources—shows that 82% of Americans say freedom of religion is important to a healthy American society.

In partnership with polling survey firm Rasmussen Reports, Summit surveyed 1,000 individuals considered “likely voters” between June 16 and 17. Results showed that support for freedom of religion stretches across the political spectrum, with 86% of Republicans, 79% of Democrats and 83% of Independents agreeing that religious liberty is “very important or somewhat important.”

The poll also revealed strong bipartisan agreement that churches and faith-based charities should not be required by law to hire people who oppose their religious beliefs. Only 20% of those surveyed suggested religious entities should be required to hire employees who disagree with their core beliefs.

“This research affirms that the American people overwhelmingly support the continued protection of the Constitutional right of freedom of religion, and oppose policies requiring churches and faith-based charities and organizations to compromise their deeply held religious beliefs,” said Dr. Jeff Myers of Summit.org. “Yet, leaders in Washington, D.C., are aggressively pushing forward on legislative measures such as the mislabeled Equality Act, which specifically strips away religious freedom protections. In an era of hyper-partisanship, freedom of religion retains broad, bipartisan support among Democrats, Republicans and Independents.”

The Equality Act passed through the U.S. House of Representatives in February and is currently under consideration in the Senate. If made law, “sexual orientation” and “gender identity” will become protected categories in the federal Civil Rights Act of 1964, while the 1993 Religious Freedom Act will be invalidated, with key religious liberty provisions and conscience protections stripped away.

Franklin Graham has written extensively warning people about the dangers posed by the so-called “equality act.” In an article last March, shortly after the act passed the House, Graham told Believers why it is so important they “do not surrender, and do not pivot”:

If it passes the Senate like it did in the House, this bill would amend the Civil Rights Act of 1964, which outlaws discrimination of individuals based on race, sex, and religion. The act would add “sexual orientation” and “gender identity” to that list. It would override the federal Religious Freedom Restoration Act and similar state laws that aim to protect our religious freedom and convictions.

The message to the church from certain influential, high-level people in government is loud and clear: Fully embrace the sexual revolution and redefine marriage and gender—or else! The Equality Act is moving our nation in a direction that elevates government above God. They want to make the moral decisions, usurping His authority.

Under its broad reach, the Equality Act will:

This legislation would massively change our moral landscape and silence people of faith who do not agree with the secular values of the Left. But more than muzzling us, they want to force us to pivot—to change direction—instead of trusting God and standing on His Word. If we begin compromising on basic Biblical truths, it will lead to the end of Christianity in this country. We cannot surrender on our watch. We must not remain silent.