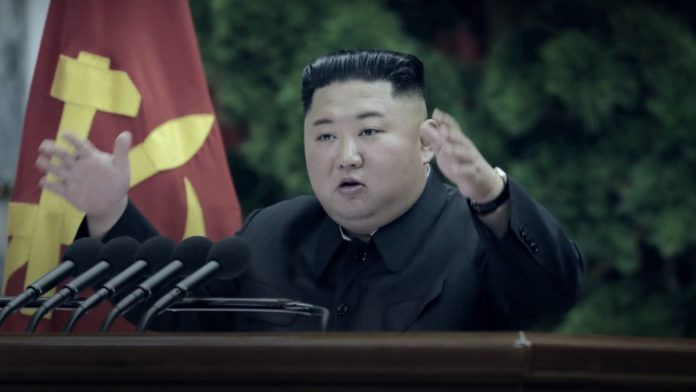 North Korea’s leader Kim Jong Un said there was ‘no ground’ for Pyongyang to maintain the moratorium on missile tests, with the country set to continue developing strategic weapons unless the US gave up its hostile approach.

“There is no ground for us to get unilaterally bound to the commitment any longer,” the official KCNA news agency cited him telling ruling party officials.

He also vowed ‘shocking action’ and threatened that Pyongyang will shortly roll out a ‘new strategic weapon’ in the near future.

The comments were made in his New Year’s address on Tuesday, as cited by South Korea’s Yonhap news agency and the AFP.

December 31st was Pyongyang’s self-imposed deadline for the US to come up with a brave new proposal on defusing the tensions on the Korean peninsula.

Washington, however, rejected the deadline, while also taking a few reconciliation steps, such as postponing a joint military drill with South Korea.

The recent weeks saw North Korea fuming over what it said was a lack of creativity on Washington’s behalf, promising US President Trump a ‘Christmas gift’, which, as Trump said jokingly, was maybe ‘a nice vase’. 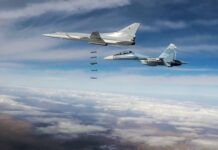