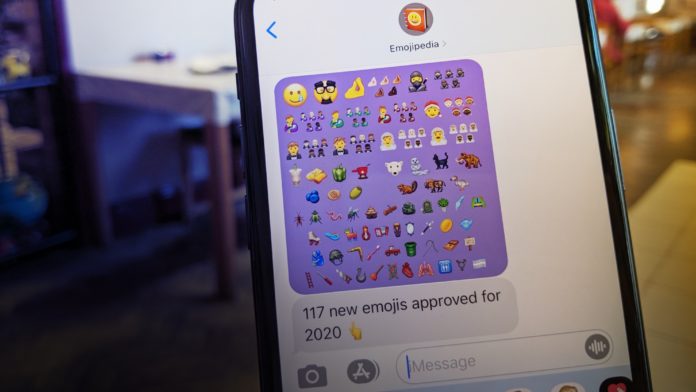 With a new year comes a host of new things—including a new set of emojis for your Apple or Android device. The Unicode Consortium is adding over 100 new emojis to the texting dictionary, including 65 brand-new ones and 55 new gender and skin variations. Among the new emojis appears a mustached man in a wedding dress, a woman in a tuxedo, a gender-neutral Santa, and the pink-and-blue transgender flag.

These new emoji designs are just another sign of the times we live in today as our culture moves away from the Judeo-Christian ethic founded in God’s Word. God’s design for gender—male and female—has been abandoned and is even mocked and scorned. In its place is the new gender revolution that says men can be women, women can be men, or, if they like, men can wear a frilly white wedding dress (intended for a woman) and women can don a man’s tuxedo (intended for a man)!

And, of course, the science of genetics confirms there are only two genders, so believing in many genders is both anti-biblical and anti-science.

Many of you have children and teenagers with smartphones or social media apps using emojis and will see these new emojis as they are rolled out over the coming weeks. I encourage you to use it as a teaching point to shine a light on biblical truth.

There is no “gender-neutral Santa” because there’s no such thing as a “gender-neutral” person; we’re either male or female. Men are not to dress as women or women as men. And the transgender flag is a symbol of the sin of pride—arrogance and defiance against the Creator, who made us male and female. We should have compassion for those who struggle with gender dysphoria, but they don’t need us to join in on their rebellion against God’s design. They need us to speak the truth with love and gentleness—we are male and female.

Ken Ham - December 2, 2020
We actually live in a world where people float the idea of eating yourself (which they argue isn’t technically cannibalism) instead of animals