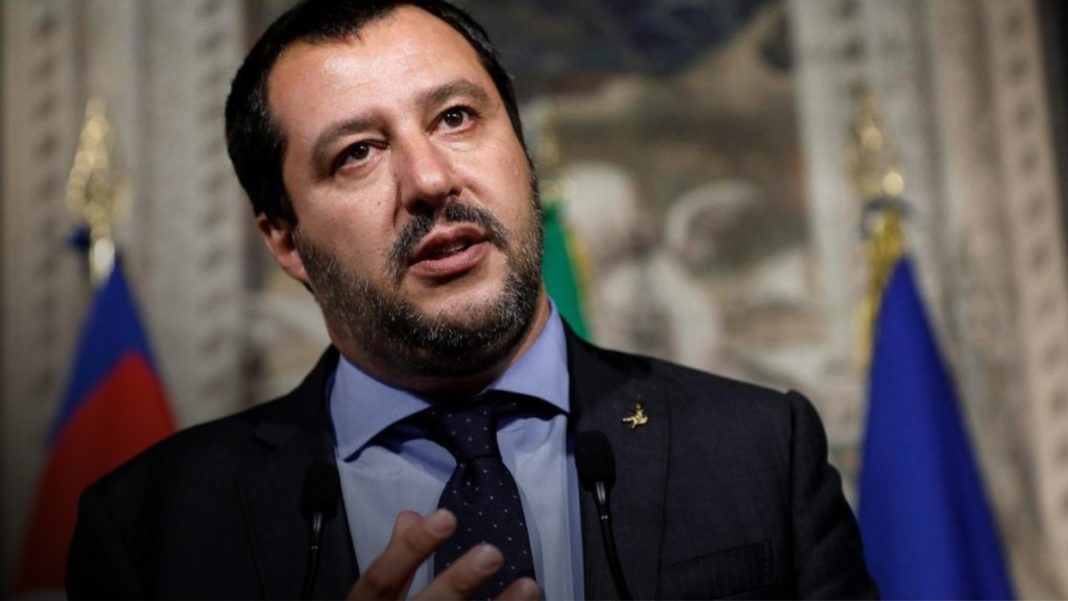 Conservative Italian frontrunner Matteo Salvini vows to recognize Jerusalem as the capital of Israel if he is elected; This would be accomplished by moving Italy’s embassy to Jerusalem; Salvini: Italy was too slow in adopting this international definition.

The current frontrunner for the conservative party in Italy, Matteo Salvini, is vowing to move Italy’s embassy to Jerusalem if he should be elected, recognizing Jerusalem as the capital of Israel. This comes after Italy formally adopted the definition of anti-Semitism as defined by the International Holocaust Remembrance Alliance on Friday, something Salvini believes took too long to do.

Salvini has been a long-time critic of Italy’s leftist party, accusing them of having a double-standard when it comes to their views on the Jewish State. Regarding the newly adopted definition of anti-Semitism, he stated, “Italy adopting that definition is important, in order to put an end to the leftist parties’ hypocrisy in talking about boycotting Israel.” He would go on to explain that while there is support for places like Palestine, Iran, and Venezuela, there remains little to no support for a sovereign Jewish state within some political parties in Italy.