‘Don’t Force Us To Be Part Of It’: 90% Of Doctors In Ireland Will Not Participate in Abortion 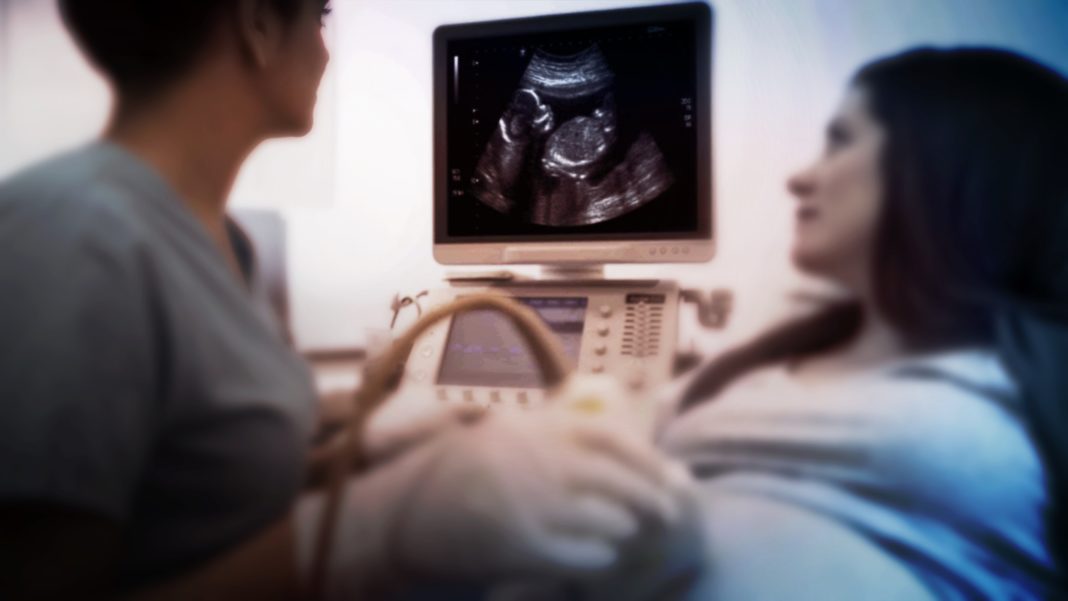 Even though Ireland legalized abortion over two years ago, the majority of Irish doctors are refusing to commit abortions. In fact, only about 10% of the 3,496 doctors in Ireland have agreed to participate in killing preborn children.

A paper released by the National Women’s Council, an Irish pro-abortion feminist organization, said that just one in 10 Irish general practitioners are currently committing abortions. The paper was released to coincide with the third anniversary of the referendum to legalize abortion. As of April 2020, 373 doctors had signed contracts with the Health Service Executive to commit abortions, while the Irish College of General Practitioners has an estimated 3,496 doctors practicing in Ireland.

Orla O’Connor, the National Women’s Council director, used this as an excuse to lobby for restrictions on abortion to be loosened even more, telling the Irish Times that there needs to be an “extension to the 12-week limit, an end to the three-day waiting period and to the criminalisation of abortion.”

“No matter what your stance on abortion, you would surely expect the minister to consult with GPs on the ground before legislating,” he said. “General practice is at maximum capacity, we have a big problem trying to recruit GPs and now the government are saying, ‘We want you to do this as well’, it’s just not on. The referendum was about choice, what about our choice? There’s plenty of doctors willing to do this, we don’t want to block those doctors but don’t force us to be part of it.”

In an eye-opening article, “Abortion and the Culture of Death,” Dr. Haywood Robinson, a former abortionist turned believer in Jesus Christ, explained that it’s easy for doctors “to become engulfed and assimilated into the death culture”:

“Follow the science.” Easy enough, right?… It seems that this phrase is only applied when it is convenient. When it comes to matters like abortion, gender identification and the created order, suddenly science is nowhere to be found.

But science leans heavily in favor of God’s revealed truth on these issues. For example, those who advocate for abortion often refer to preborn children simply as a fetus, an embryo or a “glob of tissue.” However, if we follow the science, we see that when a human sperm fertilizes an egg, the result is the development of another human. This starts with a one-cell organism that grows and develops for approximately 40 weeks to become a full-term infant inside the womb. The psalmist recognized this when he said, “You knitted me together in my mother’s womb” (Psalm 139:13). What started as one cell becomes trillions, and once fully grown, that fetus is delivered and brought into the world—revealing a living, breathing child. While several stages and factors occur during the 40 weeks of gestation, it is safe to say that the beginning of this process is the beginning of life itself. Abortion stops that process. For years our culture has ignored or dismissed science by performing abortions.

The Hippocratic Oath, written by the Greek physician almost 2,500 years ago, includes a long-held corollary in the phrase primum non nocere, which means, “first, do no harm.”

Abortion always causes harm. It kills the baby, and the mother can suffer from a host of complications, physically and psychologically: injury to the uterus, hemorrhage, infertility, depression, PTSD, substance abuse, suicide and possibly death, to name a few. Women never forget their abortion. It’s a horrific assault. Abortion violates simple precepts of human biology. It’s not natural or normal for a woman to want to harm her child. It’s as simple as that.

The chaos, rebellion, anarchy, and moral and ethical decline we’re experiencing are associated symptoms of our death culture. What we are witnessing is not political or social, it’s spiritual. Satan is simply doing his routine acts of stealing, killing and destroying.

As an abortionist, my entire psyche and rationale became corrupted. When I was first exposed to abortion, there was a certain “cerebral queasiness” or hesitation, but that was quickly eroded. It’s easy to become engulfed and assimilated into the death culture. What was once unthinkable and detestable becomes normal and commonplace.

Abortion is a tangled web of spiritual, scientific, medical and political nuances, but the bottom line is spiritual.

We, the church, hold the ultimate key. The Bible says, “Judgment begins in the house of God” (Cf. 1 Peter 4:17). Second Chronicles 7:14 outlines our solution. It would be in humanity’s best interest that we “turn from our wicked ways,” and that we, and not He, stop this holocaust.

Yes, life begins at conception. Our DNA is set at conception; and that DNA, along with instructions for every part of who we are, also assigns us a given sex—male or female. Genesis 1:27 says, “In the image of God He created him; male and female He created them.”