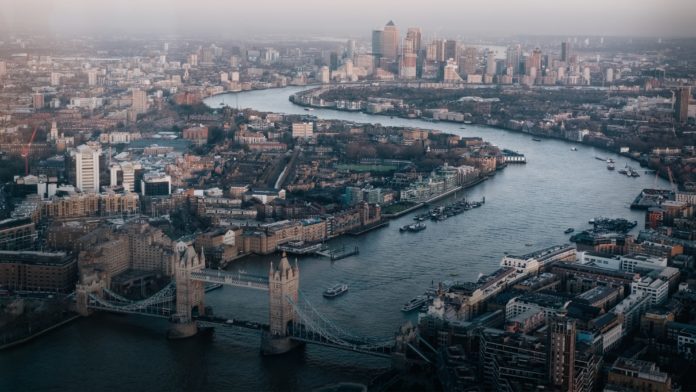 Three separate antisemitic incidences were recorded in London this week, as Jews had stones and fireworks thrown at them in London.

Youths threw eggs and fireworks at Jews attending a synagogue in Clapham Common on Tuesday, Shomrim Stamford Hill reported on Twitter. The group then returned the following day, climbed onto the roof of the synagogue and shouted abuse at worshipers attending.

Also on Wednesday, three males threw a stone at the car of a “visibly Jewish family” visiting a medical clinic on Marine Street in the early afternoon, Shomrim reported.

Shomrim also reported a case of graffiti being sprayed on a shop front in Haringey, although it is not clear whether the criminal damage was antisemitic in nature. The organization supports local policing work in general; on Wednesday a Shomrim patrol discovered a skimmer on a cash machine in Hackney, and reported it to the Metropolitan police, who removed the device.

According to the Campaign Against Antisemitism, more than three hate crimes against Jews are carried out every day across England and Wales, with Jews four times as likely to be the victims of hate crimes as any other group. 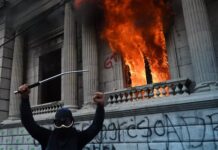