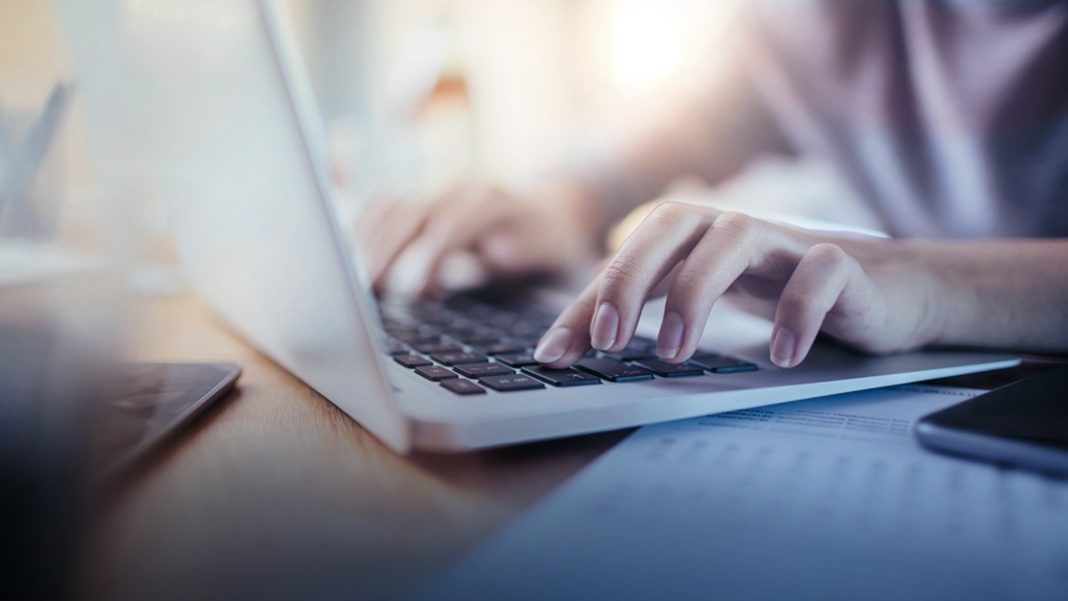 A few weeks ago, I wrote about a new reality TV show where men compete to impregnate the star of the show, a single woman who wants a baby. As crazy and immoral (from a biblical worldview) as such an idea is, reality TV is often, well, crazy and immoral. You don’t expect such an idea to be actual reality and yet it is! According to a recent article, a new trend is emerging among singles who want kids but don’t have a spouse (or don’t have one who wants kids)—just skip the spouse and find someone else who wants to have kids and “co-parent” with them.

Reportedly, various websites are emerging that allow individuals who want kids, but are single or in a relationship with someone who doesn’t want kids, to meet others with similar plans. These couples can then have a baby together, and “care” for that child together, all without a romantic or marriage relationship.

Our culture continues its freefall into depravity as the consequences of the secularization of the younger generations, and lack of teaching from much of the church, are seen in a tornado of moral relativism sweeping society. Yes, God is giving them up to the lusts of their hearts (Romans 1:24). Increasing numbers of people are moving toward being like those in Noah’s day where “the wickedness of man was great in the earth, and that every intention of the thoughts of his heart was only evil continually” (Genesis 6:5). They don’t see marriage and the family as God’s design—they see it as something that can be defined however they want and with whomever they want.

Now, obviously, having children is a wonderful thing—but that doesn’t mean anyone who wants a child should just find someone else who wants a child and then have a child. God designed the family for the nurturing of children (e.g., Malachi 2:15). Children are to be conceived, born, and raised within the context of a loving, committed marriage relationship (one man and one woman: Genesis 1:27-28, 2:24)—not out of a sexually immoral relationship simply because someone wants to have kids but isn’t married or isn’t married to someone with the same desires!

Of course, we live in a sin-cursed and broken world, so, sadly, sometimes divorce, abuse, or sexual immorality destroy families, or sexual immorality brings a baby into the world outside of God’s design for marriage. That baby is still a wonderful gift from God and should be celebrated as the image bearer that he or she is. But that doesn’t mean that we should be allowed to do whatever we want with sex in order to have a baby on our timetable. God’s design for the family is what is right, good, and best for human flourishing. Sadly, what is happening is what we would expect from those who reject God and his Word.

Our culture upholds bodily autonomy and the right to do whatever people want based on their feelings. God’s Word, of course, says something very different,

1 Corinthians 6:18-20 KJV – “Flee from sexual immorality. All other sins a person commits are outside the body, but whoever sins sexually, sins against their own body. Do you not know that your bodies are temples of the Holy Spirit, who is in you, whom you have received from God? You are not your own; you were bought at a price. Therefore honor God with your bodies.”