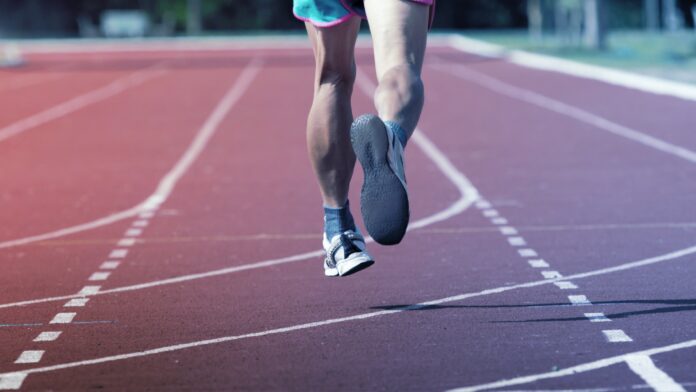 A federal judge has blocked a state law that would have prevented biological males who identify as females from playing on girls’ or women’s amateur sports teams in Idaho.

The law, known as the Fairness in Women’s Sports Act, would have required biological sex, not gender identity, to be used in determining who plays on high school and college teams. But U.S. District Court Judge David Nye’s temporary injunction allows transgender girls and women who want to participate in sports that match their declared gender to play this fall at both the college and secondary school level.

The law was signed into effect in March by Idaho Gov. Brad Little after two transgender females (biological males) in Connecticut won 15 girls’ state track titles. Idaho legislators hoped to prevent a similar scenario in their state. The law made Idaho the first state to bar transgender female athletes from participating in women’s sports.

But less than two weeks after the law was signed, civil rights groups, including the American Civil Liberties Union, sued the state on behalf of Lindsay Hecox, a transgender cross-country athlete at Boise State University, and a 17-year-old soccer player who was not named because she is a minor and is not transgendered but is sympathetic to the transgender cause. The groups said the law, which was written by Rep. Barbara Ehardt, R-Idaho Falls, was unconstitutional.

Nye agreed the law is likely unconstitutional, and said in his 87-page ruling that he issued the preliminary injunction because the plaintiffs are likely to win in court. He noted that the NCAA, which governs college athletics, and the IHSAA, which governs Idaho high school sports, both require biological males to undergo one year of hormone suppression before competing as a female, he noted. That requirement is significant when examining the law’s constitutionality, Nye said.

“Notably, unlike the IHSAA and NCAA rules in place in Idaho before the Act, Connecticut does not require a transgender woman athlete to suppress her testosterone for any time prior to competing on women’s terms,” Nye said.

Nye did grant a motion by two female athletes to intervene in defense of the law. The two women, Madison Kenyon and Mary Kate Marshall run track and cross-country at Idaho State University in Pocatello, and were represented by Alliance Defending Freedom.

“Both of our clients agree: Putting male athletes up against females is simply not fair because it changes the nature and dynamics of sport for young women,” said ADF legal counsel Christiana Holcomb. “In one year, 275 high school boys ran faster times than the lifetime best of world champion sprinter Allyson Felix. As long-time athletes, these young women deserve and will now have a voice in this lawsuit and the opportunity to protect the future of girls’ and women’s sports in Idaho.”

Ehardt said she disagreed with many issues raised by Nye. In an interview with East Idaho News, Ehardt emphasized that her purpose in proposing the legislation has always been about protecting opportunities for girls and women in sports.

“It simply isn’t fair for any female to have to compete against the inherent physiological advantages that biological males will always possess,” Ehardt said. “For me, this will remain an issue for which I’ll always stand strongly.”