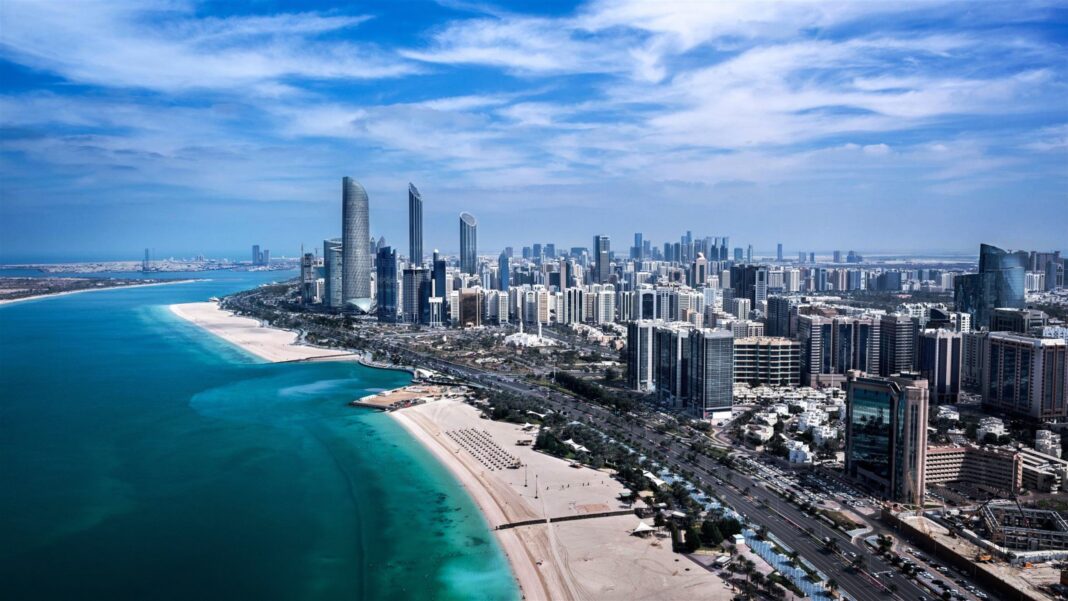 As a direct result of the Abraham Accords, Israel has officially opened its own embassy in Abu Dhabi, United Arab Emirates (UAE); The UAE also gave approval for its embassy to be opened in Tel Aviv, Israel.

Though for the time being it is a temporary location, the Israeli government has officially opened its embassy in the UAE as of Sunday. And until the Jewish State presents a permanent ambassador to the Gulf State, Eitan Na’eh will be the diplomatic representative. Additionally, a permanent residence is expected to be found in the near future.

This move, of course, is a direct result of the normalization of diplomatic ties between the two countries back in August under the US-brokered ‘Abraham Accords,’ – an initiative put forth by the Trump administration to bring about cooperation in the region between Israel and several Arab nations.

The Israel-UAE relationship has proved itself beyond beneficial in more ways than one. And actually, the two countries partnered in different ways prior to the implementation of the Accords. The establishment of Israel’s embassy is only expected to enhance their ties. Israel’s Foreign Ministry believes it “will advance the range of relations between the countries in all areas and expand ties with the Emirati government, economic bodies and the private sector, academia, media and more.”

Tel Aviv will also soon be home to an embassy belonging to the UAE following the UAE cabinet’s approval to move forward.

Regardless of the uncertainty in the region amid what is expected to be drastic changes from the Trump administration to the Biden administration, one thing is for certain – the Accords have brought a new era to the Middle East.