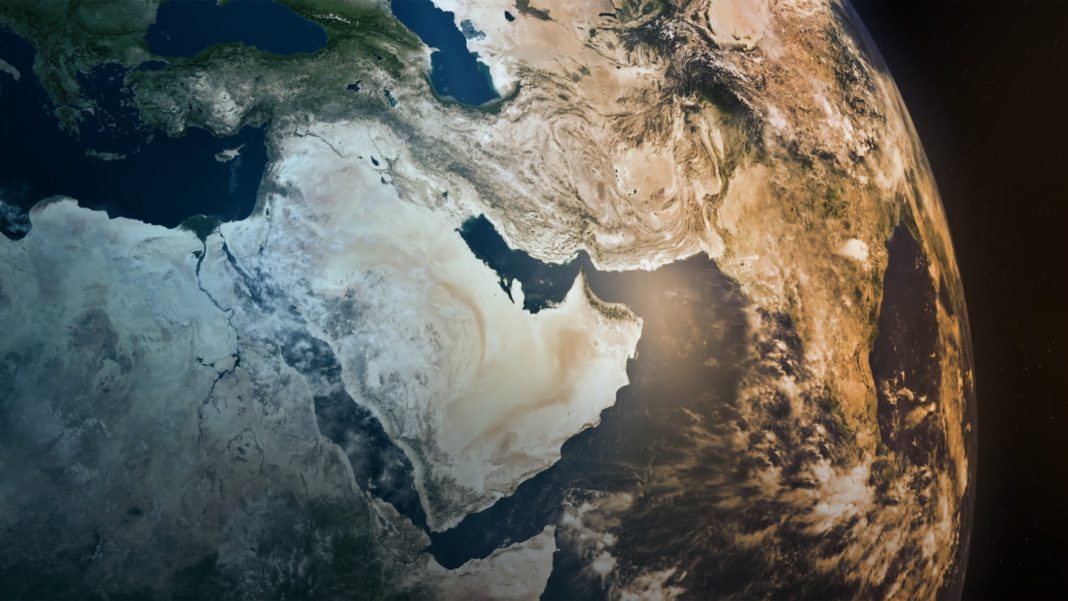 As all sides move to finalize the peace deal between Israel and the United Arab Emirates (UAE), it’s causing a political shuffle across the Middle East and some believe it may have prophetic implications.

“Peace is a good thing and peace unites moderates, two of the most advanced economies in the world – Israel and the United Arab Emirates – and two of the most moderate,” he told Fox News in an interview on Sunday.

“We’re fighting Iran and the radicals who are trying to overthrow our order in the Middle East, subjugate people, propagate terrorism. So, this is good for peace, good for security, good for prosperity. I think it’s good for the United States and good for Israel,” Netanyahu continued.

Not everyone in the Middle East agrees. Iran flat-out condemned the move and the Palestinian Authority (PA) called the UAE traitors. The PA withdrew its envoy from the UAE and Palestinians protested after Friday prayers on the Temple Mount.

The Palestinians also announced they would boycott the Dubai Expo 2020, which was rescheduled to October 2021 due to the coronavirus.

“The exact suspects that you would expect to hate this deal, hate this deal,” best-selling author and Middle East expert Joel Rosenberg told CBN News.

He believes Turkey’s reaction to the peace deal is revealing.

“It’s indicative of the fact that Erdogan is taking his country out of the western moderate camp, into the Iranian, Islamism more radical camp. And that’s a long term very serious problem,” he said.

Rosenberg also believes this “Abraham Accord’ – has prophetic undertones.

“What we watch in the book of Ezekiel, chapters 38 and 39, which is known as the ***eschatological*** future war of Gog and Magog, is the Arab states being very calm and quiet towards Israel. Israel [is] reconstructed, peaceful, prosperous, calm, secure and then a Russian-Iranian-Turkish alliance forming against Israel.”

The Bible talks about a confederation of nations it calls Gomer, Put, Cush, Persia, Togarmah, Gog and Magog one day coming against Israel.

“Now, I’m not saying the war with Gog and Magog is imminent,” Rosenberg explained. “I’m saying that the trend lines of peace in the Middle East, with a Russian-Iranian-Turkish axis – this is exactly where we are heading. This is the trajectory, and this is something that should cause all Christians to watch carefully and continue to pray for the peace of Jerusalem.”

It’s the city of Jerusalem that President Erdogan and the leaders of Iran say that one day they want to conquer.