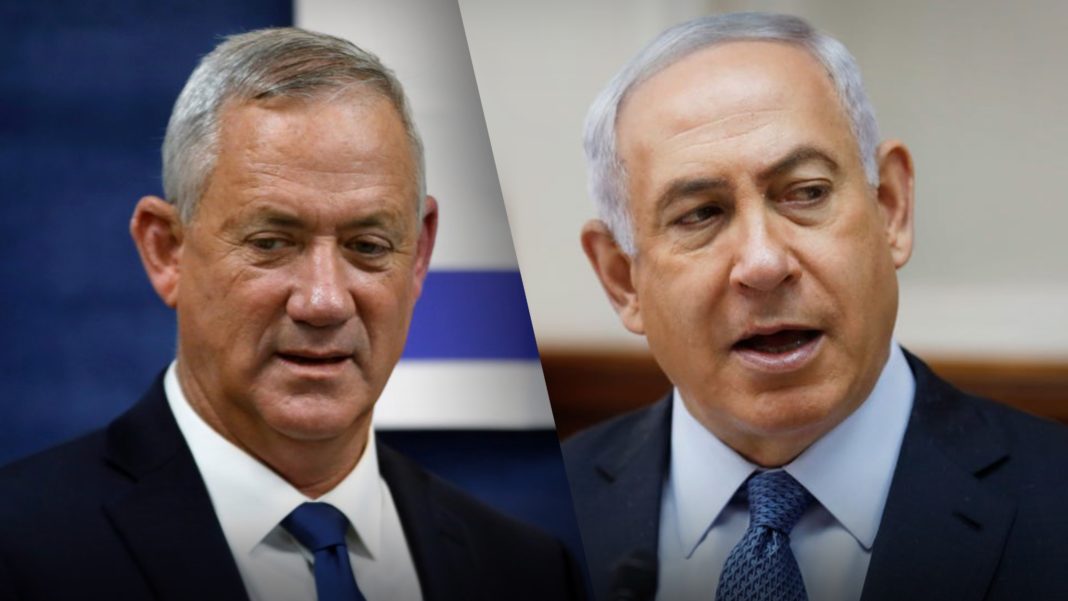 Amid failure of negotiations between the Blue & White Party and Likud Party, the Jewish State is preparing for an unprecedented fourth round of elections within two years.

Israel is now on the verge of the fourth round of elections after talks between both the Blue & White Party and Likud Party continue to fall through. And with Blue & White’s leader, Defense Minister and Alternate Prime Minister Benny Gantz, being unable to obtain enough votes within his own party to approve the delay of the dissolution of the Knesset until December 31st, he has given Prime Minister Benjamin Netanyahu a list of his requirements.

However, it’s reported that Gantz does not expect Netanyahu to comply.

As reported by i24 News, in response to Gantz’ requirements, the Likud Party released a statement voicing, “Instead of allowing for a stable government that serves its citizens, Gantz continues to cling to the idea of ‘government within government’ in a failed attempt to garner votes for his disintegrating party.”

With where the law stands as of now, Parliament is set to dissolve itself at midnight between December 22nd and December 23rd, with the fourth round of elections coming in March of 2021.

Gantz frustrated most of his base months ago when he broke one of his primary campaign promises, which was to never form a coalition government with PM Netanyahu while he was under criminal investigation. Gantz ultimately made the decision that was supposed to result in him obtaining the premiership in October of 2021 – an event that could very well change course if the fourth round of elections does take place.

It is reported that Gantz has lost a multitude of support from his own party since becoming the alternate prime minister and could face internal opposition in the case of a new election. It’s also possible that PM Netanyahu will remain in office longer than originally expected if the election goes in the Likud Party’s favor.