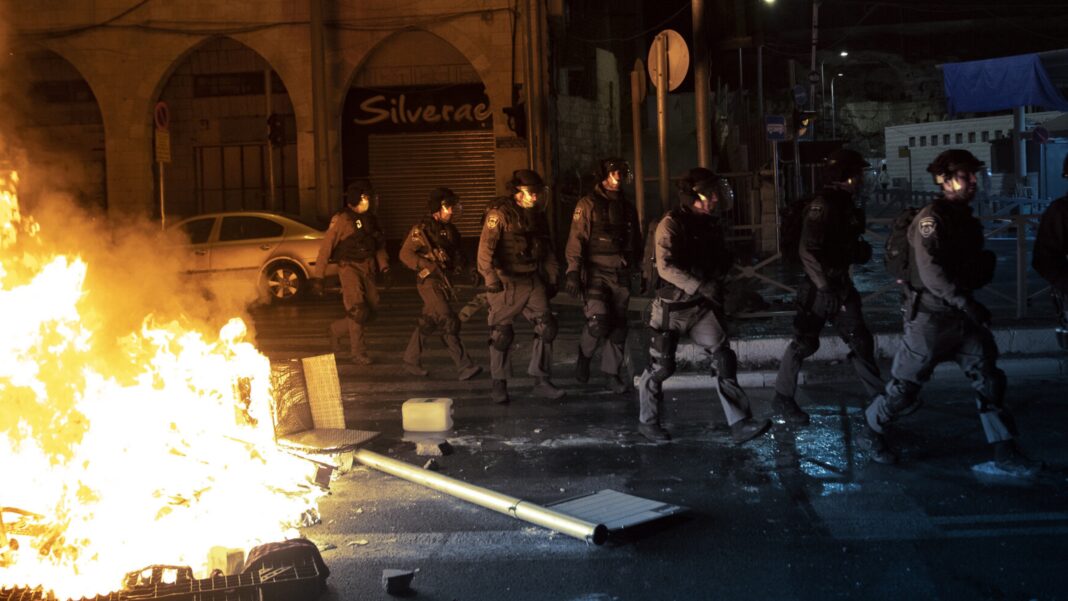 Kohavi warned that Israel is preparing for any escalation that might take place in Gaza amid the recent uptick in Palestinian violence; Israeli leaders believe the events coming out of Gaza are tied to the hostility in Jerusalem; Muslims are currently observing Ramadan.

Amid the tension in Israel between the Arab and Orthodox Jewish community and the growing violence coming from Hamas, Israel Defense Forces (IDF) Chief of Staff Lt.-Gen. Aviv Kohavi warned of the potential for an escalation in the Gaza Strip. Jerusalem has seen multiple arrests over the last week due to clashes between police and members of the Arab community, while southern Israel has had to withstand several rocket attacks from Gaza.

At least one Israeli official believes the two different series of events are connected, and some believe Iran is directly involved with the recent rocket attacks from Gaza. Iran, the world’s number-one sponsor of terror, sponsors Hamas – the terrorist organization in power over Gaza.

On Sunday, Kohavi said, “In recent days, we are facing violent events at several locations on the Palestinian front, and we are acting to restore the stability and calm to the communities of the South. We are also preparing in full for the possibility of an escalation or expanding the campaign, and we are dealing with the necessary preparations.”

The IDF Chief of Staff was actually preparing to head to the US to meet with military officials but had to cancel his trip due to an imminent military confrontation with Gaza. The IDF said, “After a security assessment, and to improve the preparations for possible developments, the chief of staff decided to cancel his planned trip to the US.”

Approximately 40 rockets were fired from Gaza in the last week. No casualties occurred. Defense Minister Benny Gantz also visited the northern border a week ago to assess the IDF’s readiness should a conflict arise with Hezbollah.