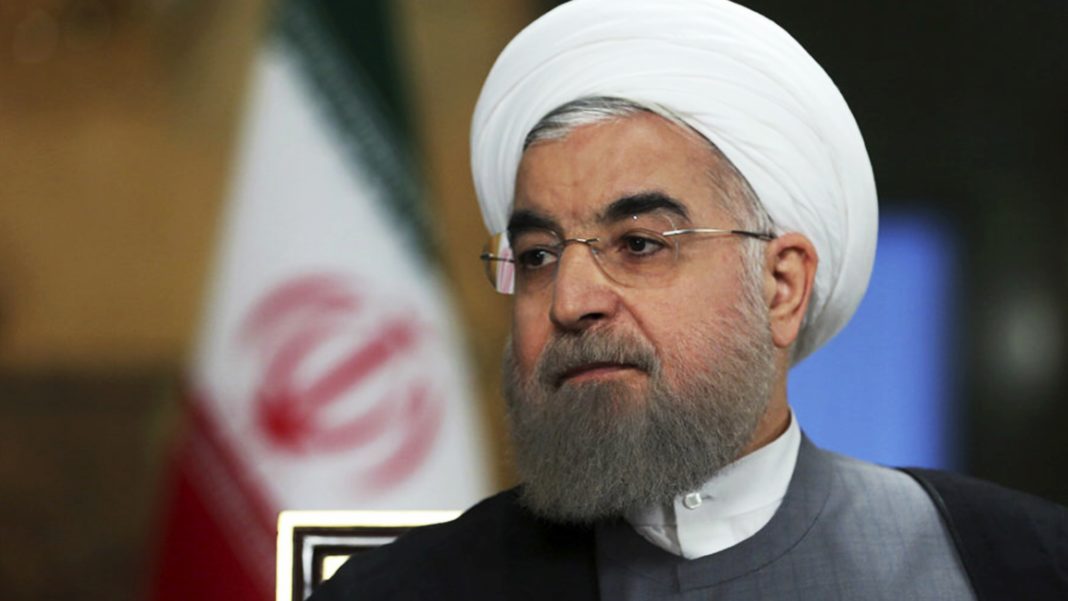 Iranian President Hassan Rouhani has now revealed that Iran will begin the process of injecting uranium gas into 1,044 centrifuges on Wednesday. Iran intends to conduct this process at Fordow Nuclear Plant. This announcement is another step away from the Joint Comprehensive Plan of Action (JCPOA) that was established in 2015. The centrifuges being used at the Fordow Nuclear Plant are their first-generation IR-1.

The JCPOA did nothing more than further enable Iran to fund its nuclear madness. The countries involved were, in essence, paying them to minimize their nuclear arsenal, but Iran never had the intention of adhering to such a demand. Now, they’re just being public about what they’ve been doing all along, while other countries, including the United States, were paying them to do it!

As they have been threatening all along, Iran will continue to enhance its uranium stockpile unless European leaders can come together to counter the devastating effects of the US sanctions being implemented by the Trump administration.

If you can believe it, there is at least one report from US media, that states, “Tehran has long insisted that its nuclear activities are for peaceful, civilian energy use only. No evidence has emerged to indicate Iran is trying to build a nuclear weapon.” Could anything be further from the truth? In the last year, Israeli Prime Minister Benjamin Netanyahu released a storehouse of evidence that Iran has been in violation of the agreement all along, not to mention the unceasing threats coming from Iran to wipe Israel off the face of the earth.

“Prosecution blames mental illness for the crime. We join AJC in calling for the attack to be recognized for what it is—an act of Jew-hatred"
Read more