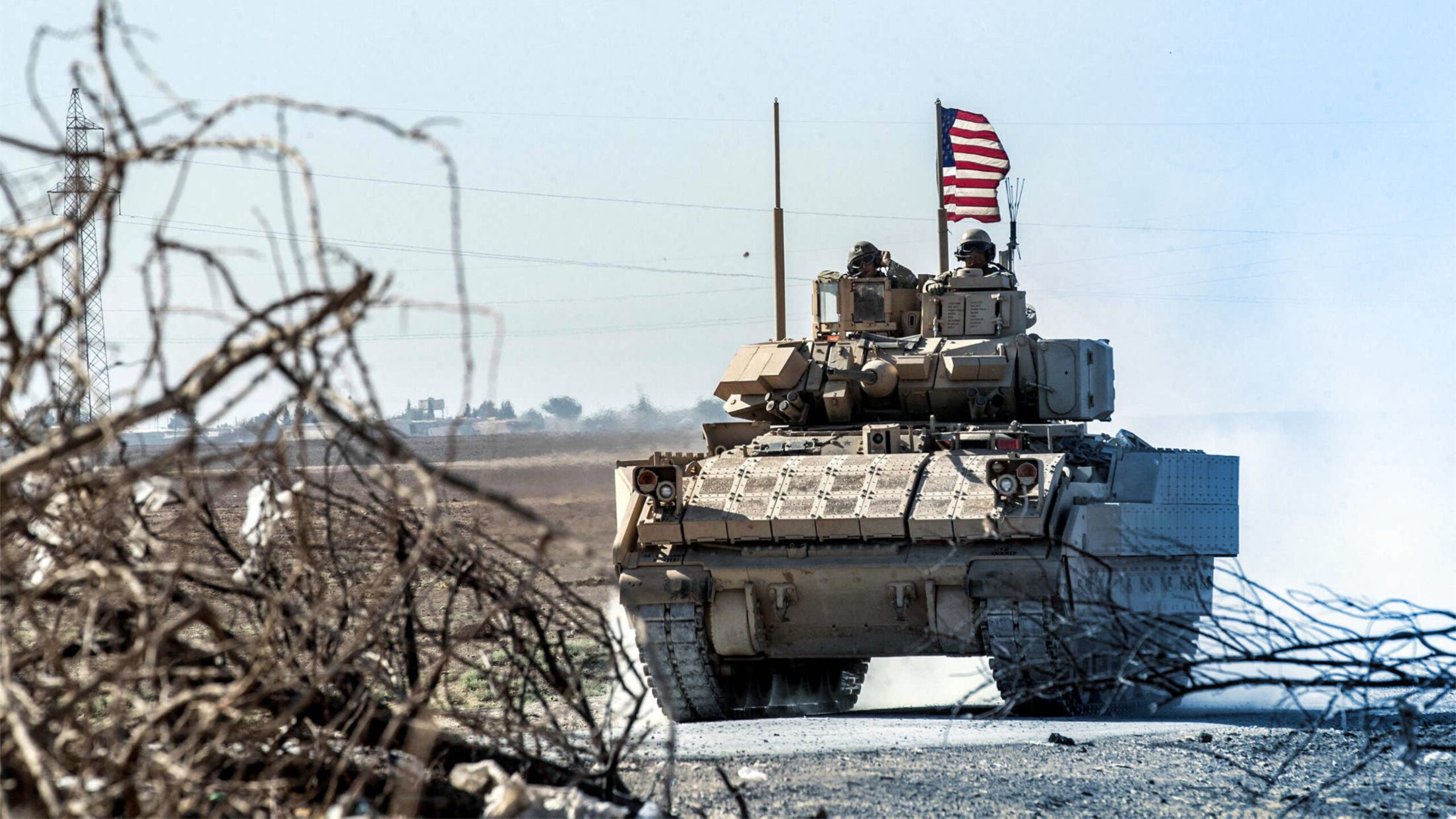 In a suspected retaliatory attack, Iranian suicide UAVs (Unmanned Aerial Vehicle) targeted a US military base in Syria; The base is located near Syria’s border with Iraq & Jordan; No casualties are reported.

Iranian-backed militias fired suicide UAVs at a US military base in southeastern Syria near al-Tanf late on Wednesday, which is located near the country’s border with Iraq and Jordan. According to reports, no injuries or casualties occurred, as US military intelligence acted preemptively to reposition troops being housed as the base. One source stated that US special forces are stationed at this location.

CENTCOM (United States Central Command) reported the event as “a deliberate and coordinated attack.” CENTCOM also responded to the attack, stating, “We maintain the inherent right of self-defense and will respond at a time and place of our choosing.”

It is speculated that the drone attacks were in response to recent Israeli airstrikes in the region that caused significant damage to Iranian interests. Breaking from the typical pattern of using Lebanese airspace, Israeli fighter jets initiated the recent strike via Jordanian airspace close to the US military base near al-Tanf.

As Behold Israel previously explained, “Biblically speaking, a day is coming where the city of Damascus is going to be decimated. The prophet Isaiah stated, “The burden against Damascus. Behold, Damascus will cease from being a city, and it will be a ruinous heap.” (Isaiah 17:1) As Iranian aggression continues to excel as they’re hellbent on the destruction of the Jewish state, which in return causes Israel to focus their military power on the city of Damascus, we can see the fulfillment of this prophecy more immanent than ever before.”