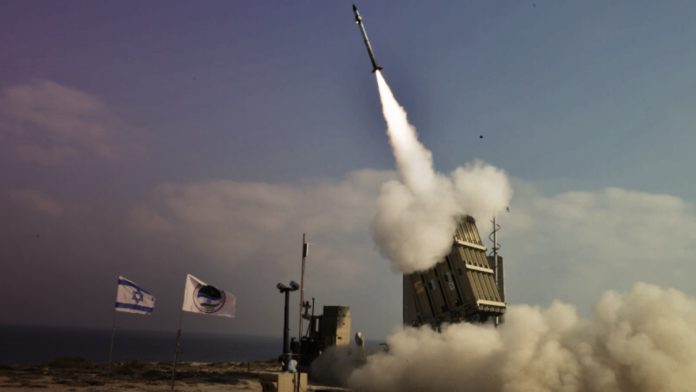 At least four rockets fired from Syria towards Israel were intercepted by the Iron Dome missile defense system early Tuesday morning, according to a statement released by the Israeli Defense Forces (IDF).

It remains unclear who fired the projectiles towards the Jewish state, with no claims of responsibility having surfaced.