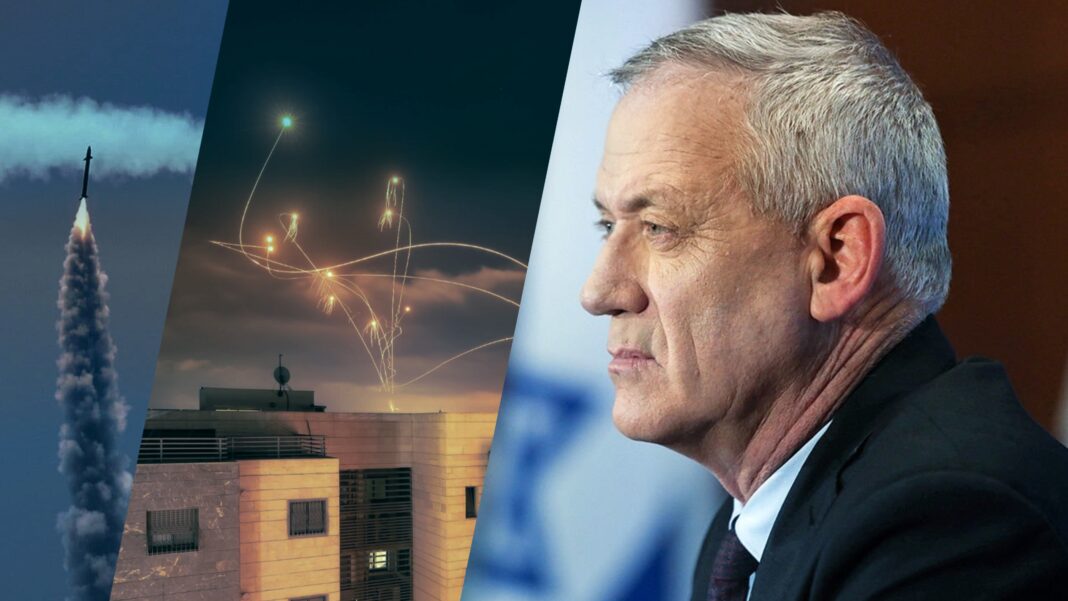 Defense Minister Benny Gantz has underscored the “definitive nature” of the IDF Operation Guardian of the Walls against Gaza in May, saying that the campaign introduced a “no going back” policy.

This, according to a statement TV7 obtained from the Israeli Ministry of Defense (IMOD).

The nation’s top defense official also noted that this “fundamental shift” in policy “highlights the need to draw swift conclusions and to maintain military readiness…to the end of achieving the necessary political objectives,” said the statement.

Minister Gantz further outlined that Israel’s goals include the recovery of captive civilians and the remains of 2 MIAs held by Hamas, empowerment of the Palestinian Authority and moderate regional forces in their engagement with Gaza, as well as the fostering regional security and stability.

The statements were released after the Defense Minister and IDF Chief of Staff Lt. Gen. Aviv Kochavi held a General Staff Forum to review the 11-day conflict, during which the IDF retaliated against the firing of 4,400 rockets at Israeli population centers by Palestinian terrorists in Gaza.

Minister Gantz expressed his appreciation to Forum members, noting that the campaign was “one of the most well-planned, precise and effective operations militarily in the country‘s history, both offensively and defensively.”