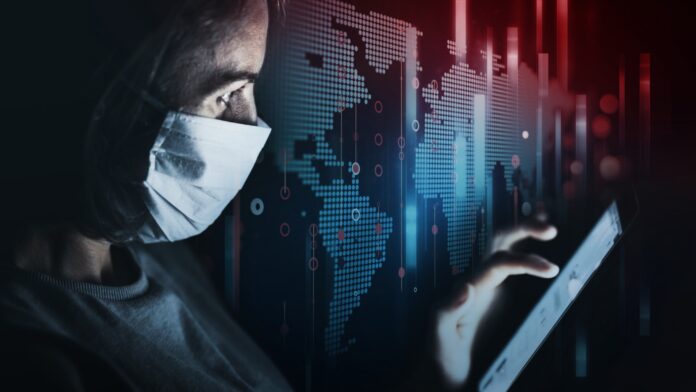 2020 will be remembered as the year a deadly invasion struck planet earth. The viral invader was too small to be seen with a normal microscope. But in a matter of months it changed the world in profound and fundamental ways.

We are only beginning to understand the ways in which it has damaged the world economy. Governments across the planet will be years trying to put the pieces back together. It put millions out of work. That had a ripple effect across economies. The invasion dramatically shrunk the tax base while forcing governments to spend trillions to fight its effects.

We have little with which to compare this. The last time government debt rose this fast was in World War II. But there was a big difference back then. Four years after the peak in government war spending, the United States had cut its spending by 75%. That won’t happen this time.

Even before Covid-19, Americans and Europeans were experiencing a mental health crisis. Back in 2018, the National Alliance on Mental Illness released a report saying that one in five American adults had been diagnosed with some form of mental illness.

Life expectancy in the United States has mostly risen over the decades. But even before the pandemic, that was starting to change. The Centers for Disease Control say there are three reasons people on average stopped living as long — a rise in drug overdoses, an epidemic of suicides, and increased liver disease. The increase in liver disease has been caused by a dangerous increase in alcohol consumption. In other words, all three are symptoms of mental health issues. People have been self-medicating, and it’s killing them.

That was already happening before the plague. During the pandemic, people have been forced to stay home for months. For much of that time, they kept hearing that the worst would soon be over. But fifteen days turns into four weeks, and those weeks turned into months. Some health officials are now warning that this thing could be with us for years. Proverbs 13:12 says, “Hope deferred makes the heart sick.” In scripture, the heart is spoken of metaphorically as the seat of emotions. Hopes for a fast recovery, for a return to normalcy, and for being able to enjoy the things that you used to take for granted have been deferred repeatedly. It makes people emotionally sick.

Even before Covid, children were committing suicide in record numbers. The disease and our methods for fighting the disease have, for the most part, made things worse. Young people have been cut off from their friends, from beloved family members, and from normal activities. For many of them, school represented the one area of consistent structure and discipline in their lives. That was taken away in the Spring of 2020. For some kids, it will be back in the fall. But not for all. And if the Covid numbers go south, schools will close again.

Some school districts, including Los Angeles and San Diego, will only offer online school this fall. But it’s not the same. An extremely high number of students simply don’t participate online. Over time, that number does not go up, but down. The most at-risk kids fall between the cracks.

Effects from the invasion of planet earth have rippled across every part of society. Almost nothing has stayed the same. And in some areas, such as its psychological impact on the young, the effects have no known expiration date.

For followers of Jesus, the plague has been a confirmation of His word. Bible prophecy tells us about pestilences coming on the world as the time of the Lord’s return comes near. It also talks about severe economic downturns and describes increasing levels of mental illness and suicide.

In such times, real Christians should walk in faith and confidence, but not arrogance. We should be on our knees before God, praying like never before. We should live every moment in expectation of the rapture. But we shouldn’t just passively wait for that event. We should be using every means possible to spread the Gospel to everyone we can. Our witness should be honest and bold, but also kind and loving. No matter how frustrated we become with the behavior of those around us, we should use these days to bless them.

With the finish line so close, let us rise to new levels in God. These opportunities will not come again. 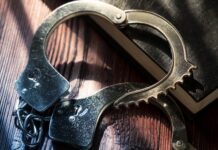 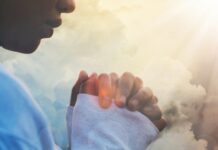 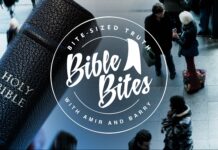 Hal Lindsey - May 2, 2021
Don’t be infected by the rage of our times. Stand against injustice and ungodliness. But do so in just and godly ways.

Divided Times: Ethnos Against Ethnos Ends At The Cross

To Be Found in Christ: Salvation Only Of The Sinless?