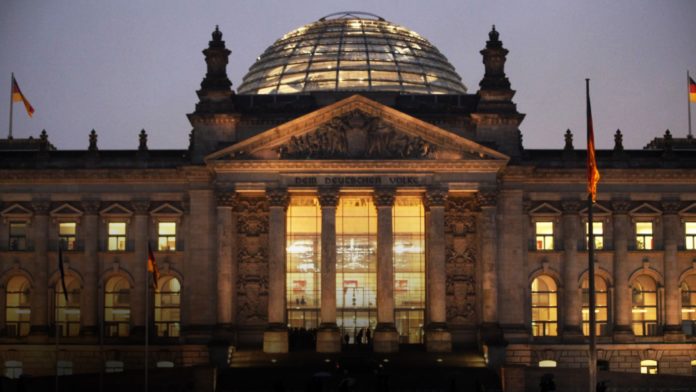 Germany’s parliament passes a resolution that will outlaw the Iranian-backed terror group of Hezbollah; The resolution is reported to have passed with a large majority of votes with no one voting against it; Issacharoff: We welcome the important and significant resolution adopted today by the Bundestag.

On Thursday, Germany’s parliament, the Bundestag, voted overwhelmingly to pass a resolution that condemns Hezbollah’s presence and activities inside of the European country. Hezbollah is the Iranian-backed terror organization that is based out of Lebanon. One German spokesperson stated, “In light of Germany’s responsibility toward Israel, we urge the federal government to prohibit any Hezbollah activity in Germany. Violations must be punished forcefully.”

Israeli Ambassador to Germany Jeremy Issacharoff praised this decision, stating, “We welcome the important and significant resolution adopted today by the Bundestag, which relates to Hezbollah for what it is: a terrorist organization, with no distinction between its military and ‘political’ wings. Hezbollah is indoctrinated, trained and financed by Iran and poses a threat not only to Israeli civilians but also undermines Lebanese sovereignty and regional stability. As the resolution indicates, it poses a direct threat to German and Israeli security interests.” He would further add, “Foreign policy should reflect reality and the Bundestag’s resolution is clearly a crucial step that we hope will encourage others to take similar action against Hezbollah.”

German Foreign Minister Heiko Mass stated, “Hezbollah denies Israel’s right to exist, threatens and is arming itself massively. In Syria, it’s President Bashar Assad’s brutal assistant. In Germany, we must exhaust all means of the rule of law to confront Hezbollah’s terrorist and criminal activities.”