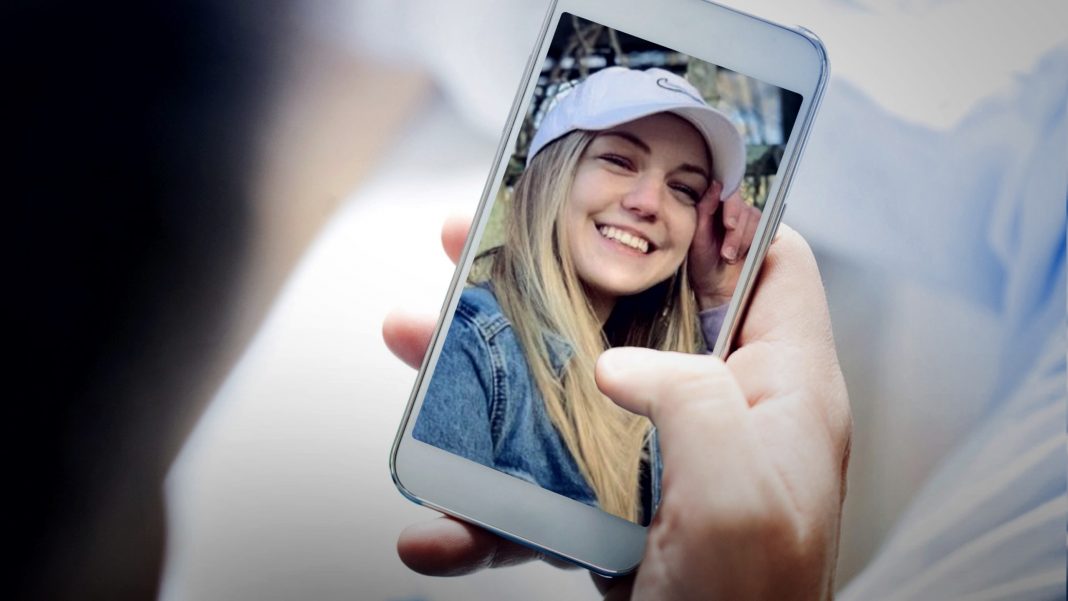 Gabby Petito and her fiancé, Brian Laundre, started what was supposed to be a four-month cross-country vanlife trip in July. Their trip across America was supposed to end sometime in November.

However their trip—and apparently, Gabby Petito’s life—ended sometime in August.

Gabby Petito’s last conversation with her family was through a FaceTime call on August 24th. Her last social media post was on August 25th. And her last sighting was at a Wyoming restaurant on August 27th.

Earlier this month, on the first day of September, her fiance—Brian Laundre—returned to their home in Florida with their van and without her.

He hired a lawyer and maintained silence. He refused to speak with the Petito family and he refused to cooperate with the police. So on September 11, Gabby Petito was officially reported missing. The following week, police officers lost track of Brian Laundre’s whereabouts and reported that he was also missing.

That attracted more media attention to a case that had already received significant coverage across social media and national and international media.

Naturally, police officers have identified Brian Laundre as a suspect in Petito’s murder. They’re still searching for him.

While police officers are investigating motives for Gabby Petito’s murder. Critical race theorists have already determined the motive behind national and international attention to her murder.

According to critical race theorists, Petito shouldn’t be solely remembered as a victim of murder—she should also be remembered as a beneficiary of white privilege. Particularly, they believe she’s the latest major example of what they’ve termed, “missing white woman syndrome.”

In other words, critical race theorists believe racism is always a factor in everything. This is why, in their minds, we need to be critical of—or deconstruct—every idea or event in our world in order to identify their racist roots or racist results.

In their book, Critical Race Theory: An Introduction, Richard Delgado and Jean Stefancic describe racism as:

“ordinary, not aberrational—“normal science,” the usual way society does business, the common, everyday experience of most people of color in this country.”

Apparently, in the state of Wyoming—where Gabby Petito’s body was found—over 700 indigenous women have been reported missing over the last ten years, but none of the women received the kind of attention Petito received after she was reported missing.

But that isn’t an example of white supremacy or white privilege. Since critical race theorists prioritize supposed racism over everything, they refuse to acknowledge inconvenient factors.

However, that actually defeats their original premise—since it admits supposed racism isn’t the only basis for why she’s getting significant attention. If racism isn’t the sole or primary reason why Gabby Petito is receiving more attention than other missing or murdered women, than the concept of “missing white woman syndrome” is a fallacy.

Racial disparities are not evidence of racial discrimination. Disparities in media attention to missing cases do not independently prove racism.

Interestingly, some of the prominent people complaining about the media’s disproportionate coverage of missing cases are members of the media like MSNBC’s Joy Reid. The media consistently blames their own supposed failures on society as a whole. If Joy Reid genuinely believes in “missing white woman syndrome”, why does she participate in it? Why did she only highlight it in a segment about Gabby Petito? Why hasn’t she taken the time on her own show to highlight all the non-white missing or murdered women?

There are several reasons why Gabby Petito has received significant attention, and there’s no legitimate reason to believe racism is one of these reasons. Petito was a Youtuber with a relatively strong social media following. She was also a member of the close-knit vanlife community.

Gabby Petito is the victim of an exceptionally odd and evil missing-person and murder case. That’s the main reason why her case has received significant attention.

Another reason why her case has received major coverage is because her missing-person case and murder case was unexpected. Clearly, given the reaction to her case—the media believes it’s abnormal for women like her to become victims of murder. And the media apparently believes it’s abnormal for people like her fiancé to become a perpetrator of murder.

We reserve that for non-white people. Especially, we reserve the bigotry of low expectations for black people.

A black person’s death is only noteworthy for the media if it involves a white person or a white police officer.

So they refuse to highlight the devastating number of innocent black women and innocent black children who get murdered by black criminals on a consistent basis.

For that reason, across America (and Canada)—police officers are significantly less likely to solve murder cases involving a black victim and an allegedly black murderer. This is why police detectives in Chicago manage to solve only 22% of murders against black Americans.

So “missing white woman syndrome” isn’t the problem. The bigotry of low expectations for non-white people, especially black people, is the real problem.