Franklin Graham on Impeachment: Truth has nothing to do with it; It’s about Lying and spinning the Lies’ 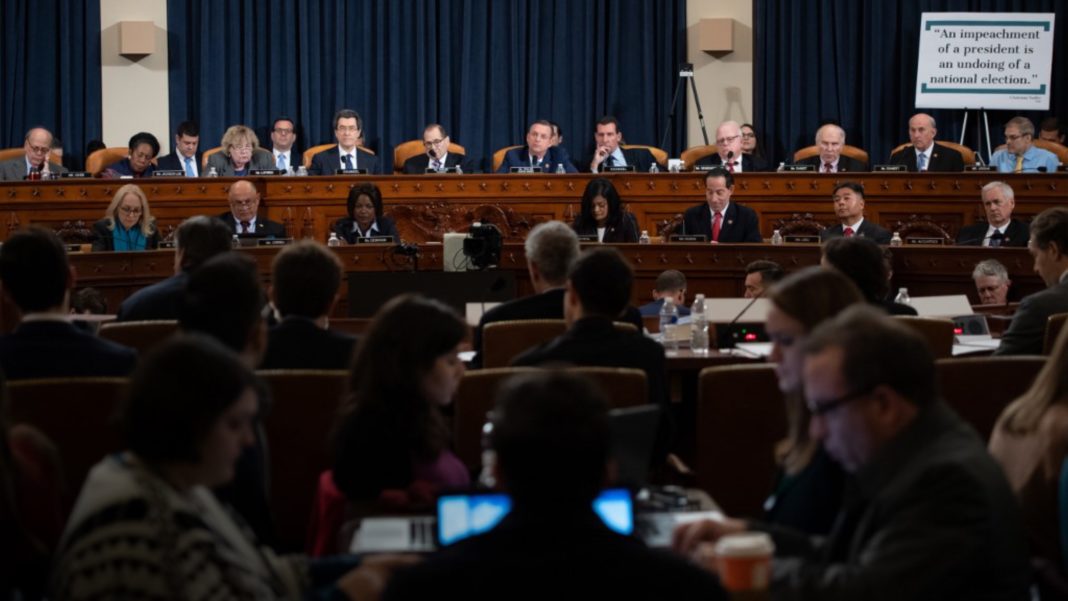 Franklin Graham took to Facebook to comment on the bias and ulterior motives surrounding the impeachment proceedings; suggesting that the upcoming election is really the driving force; “The Truth” he says, “has nothing to do with it”:

These impeachment proceedings are unbelievable. The truth has nothing to do with it. It’s about lying—and spinning the lies. I believe the President did the right thing in asking questions and investigating corruption related to the Bidens. They want to impeach the President over this?

For three years, the President’s enemies have been attempting to remove him from office, using anything they could including the FBI and the media, and now a phone call to the Ukraine. It’s maddening what they’re doing to our country.

Georgia Congressman Doug Collins was right when he said that the calendar is what is driving the impeachment push, not the facts. It’s all about discrediting President Donald J. Trump before the next election. Everybody knows it, but yet it still continues. The only hope for our country is God.