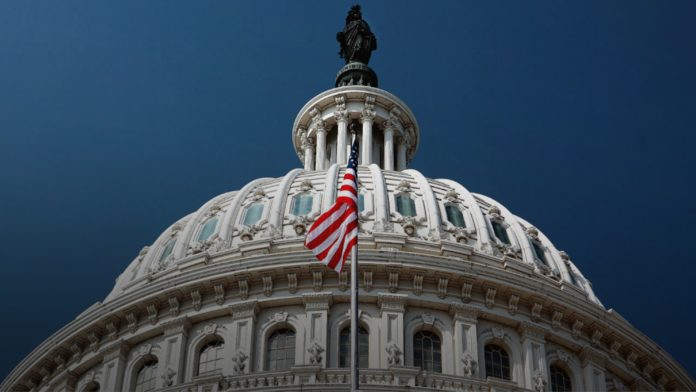 Franklin Graham took to Facebook as the Senate is due to vote on two major Pro-Life Bills Tuesday. Rev Graham urging his followers to “Pray for our senators and be a voice to protect life”:

On Tuesday our U.S. Senate will vote on the Pain-Capable Unborn Child Protection Act and the Born-Alive Abortion Survivors Protection Act. These laws would protect children in the womb after 20 weeks (the point at which they have been proven to feel pain) and require health care workers to provide medical care to babies who survive botched abortions. This is very important. Can you imagine a living child, outside the mother’s womb, and taking that life or leaving him or her to die? This is murder. Let your senators know that you want them to vote for these acts.

Call the U.S. Capitol Switchboard at (202) 224-3121, and a switchboard operator will connect you directly with the Senate office you request. Pray for our senators and be a voice to protect life.

The  Pain-Capable Unborn Child Protection Act was introduced by Lindsey Graham and “would provide common-sense protections for unborn children at 20 weeks after fertilization, a point at which there is significant scientific evidence that abortion inflicts tremendous pain on the unborn.”

The Born-Alive Abortion Survivors Protection Act was introduced by Ben Sasse and will state that:

(1) If an abortion results in the live birth of an infant, the infant is a legal person for all purposes under the laws of the United States, and entitled to all the protections of such laws.

A multitude of comments below Graham’s Facebook post reported having called their senators and encouraged others to call and be a voice for the voiceless ahead of Tuesday’s vote.

“I called my senator’s office and expressed my hope and prayer that Senator Cotton will vote to protect these babies,” one woman stated. “My ultimate hope is that legislation such as this will soon be obsolete because abortion itself will no longer be practiced in the United States”

“My Senator’s minds are always already made up before I write or call but I bug them anyway,” said another commenter. “They send me a nice form letter telling me how they don’t agree with my values basically. I keep praying for a change in their hearts and minds. This has to stop it’s wrong , heartless and cruel. Such a sick society that we live in. So sad. Thank you Franklin for standing up for the most innocent, babies.”

Another adding: “It’s not enough to leave a comment on Facebook, of course. Every single one of us needs to call that switchboard and voice and opinion officially.”

“We are their voice! Let’s call our senators,” exclaimed someone else.

Earlier this month Franklin Graham expressed his disbelief watching the extreme positions of the Democratic Presidential candidates for 2020, specifically surrounding abortion, calling them “shocking and disturbing”.

“This is an example of why it is so important for people of faith to research who you vote for in every election and understand where they stand on issues that are important to you,” said Rev. Graham. “I urge Christians to pray for our nation, our leaders, and the upcoming elections, from local to national. Make sure that you are registered to vote, otherwise we will lose our country.”