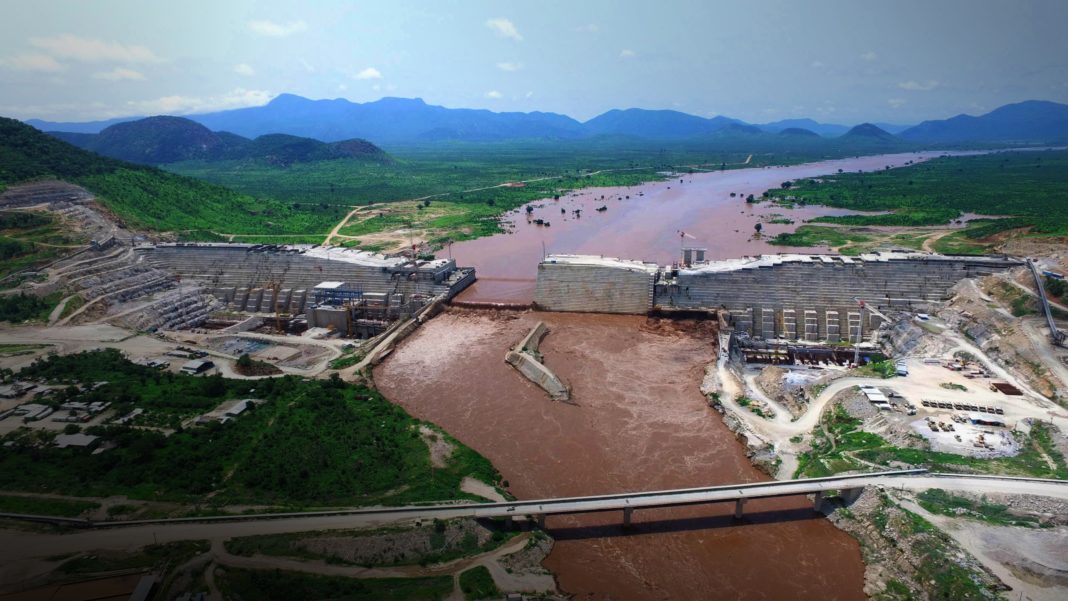 The foreign ministers of Egypt, Ethiopia and Sudan agreed on Wednesday to work toward resolving their dispute over the filling and operation of a massive dam project in Ethiopia by Jan. 15, 2020, the U.S. Treasury said.

In a joint statement released after U.S. Treasury Secretary Steven Mnuchin hosted talks to work out differences over the Grand Ethiopian Renaissance Dam, the ministers said they would attend further meetings in Washington on Dec. 9 and Jan. 13 to assess progress in their negotiations.”The ministers reaffirmed their joint commitment to reach a comprehensive, cooperative, adaptive, sustainable, and mutually beneficial agreement on the filling and operation of the Grand Ethiopian Renaissance Dam and to establish a clear process for fulfilling that commitment in accordance with the 2015 Declaration of Principles,” the ministers, Mnuchin and World Bank President David Malpass said in the statement.

Egypt fears the filling of the Grand Ethiopian Renaissance Dam reservoir on the Blue Nile tributary will restrict already scarce supplies of water from the Nile, on which the country is almost entirely dependent. Ethiopia says the hydroelectric dam, which will be Africa’s largest, is crucial to its economic development.

Water ministers of the three countries will hold four meetings in Washington, attended by the Treasury and World Bank, according to the joint statement.

“If an agreement is not reached by January 15, 2020, the foreign ministers agree that Article 10 of the 2015 Declaration of Principles will be invoked,” the statement said.

Such a move would require an international mediator to help resolve the dispute.