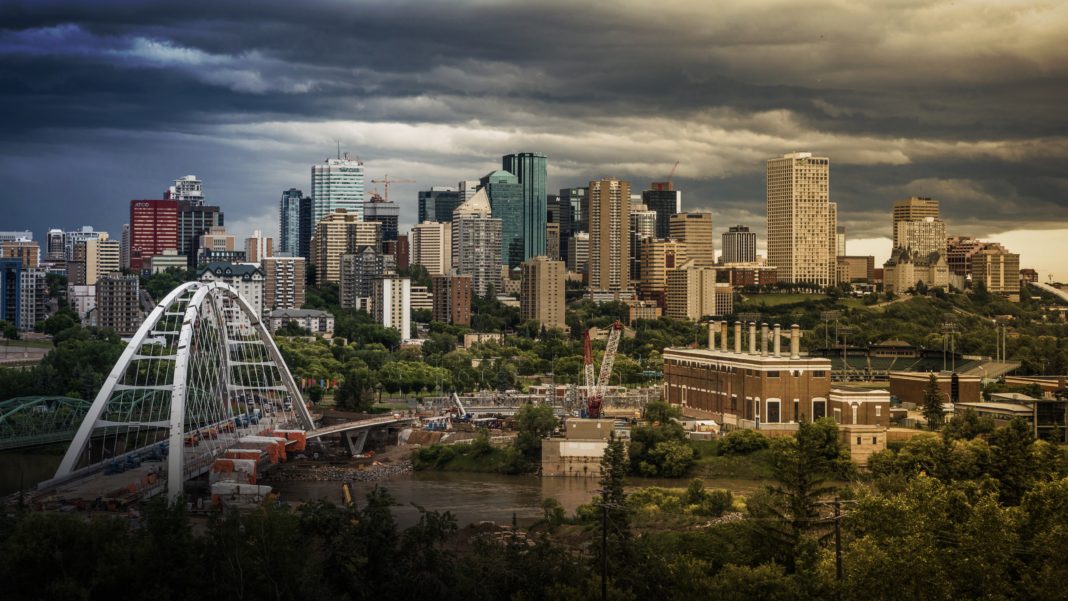 Edmonton, Alberta, is among the latest in a growing wave of Canadian cities passing strict bans on anything deemed “conversion therapy” for people with same-sex attraction or gender confusion, with Edmonton’s law being lauded as a model.

The Edmonton City Council unanimously adopted the law after months of study and recommendations from LGBTQ activists, according to Canadian news outlets. Violations carry a $10,000 fine, with exemptions for businesses that offer services related to LGBTQ affirmation, gender surgery or related treatments. Religious organizations are reportedly not exempt.

The Edmonton Journal quoted an opponent of the ban, Jose Ramos, who told the city council that the proposed law was too broad, penalizing those who choose not to act on same-sex attractions and those who wish to help them. The vote came on International Human Rights Day and was championed as a human rights victory.

“This ban most negatively affects those in the LGBT community who want to be able to explore their opposite-sex attractions or maintain a celibate life because of their moral or religious beliefs,” Ramos told the council.

Doug Sharpe of Canada Family Action responded to the ban in a Facebook post: “Edmonton City Councilors have chosen to limit the health care choices for citizens within the community they serve. They have also succeeded in validating, in the minds of the uninformed, any irrational fears they may have that conversion therapy ‘boogie-men’ … live in the basements of community churches. Bad laws drive division in the community. Congratulations, Edmonton City Council. While you ‘may’ have intended to do a good work here, what you have actually accomplished is [you’ve] passed bad law.”

Vancouver and Sherwood Park and  St. Albert already have such laws on the books, and Calgary, Spruce Grove and Fort McMurray are considering similar bans, the Edmonton paper reported.

Edmonton Councilor Aaron Paquette told his fellow council members that the economic pressure the city would face without such a law weighed significantly in his vote.

There are also more than 60 U.S. cities with such laws, concentrated in the Northeast, Midwest, West and Florida. Only New York City and Washington, D.C., ban such therapy for adults as well as minors. New York City is considering dropping its ban to avoid a pending lawsuit that gay activists believe could end up at the Supreme Court, which now has a 5-4 conservative majority.

A Canadian church was ordered to pay $83K by the Ontario Superior Court of Justice following an in-person church service in January.
Read more
Children in the Crosshairs