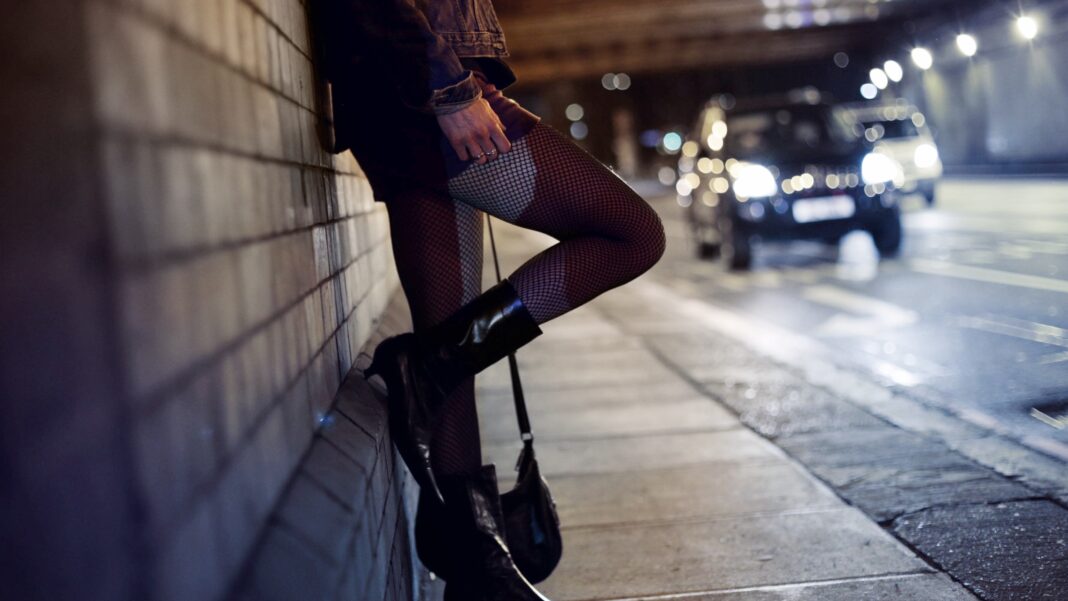 Durham University in Durham, England, is reportedly offering its students online lessons on how to stay safe while working as a prostitute. The university also noted that there has been an “emerging trend” of its graduates going on to join the sex industry.

The course is being created by the Durham Students’ Union amid rising rates of Durham graduates taking up work as prostitutes or producing explicit content online, according to a report by GB News.

The lessons are reportedly designed to provide support and advice to staff and students who are getting involved in the sex industry.

The university backed a Durham Students’ Union email to all students and staff advertising the courses. The school also reportedly insisted the training was important to “ensure students can be safe and make informed choices,” and pointed out an “emerging trend” of students joining the sex industry, reports the Times.

Michelle Donelan, the Minister of State for Universities of the United Kingdom, slammed the university for “legitimizing a dangerous industry” and “badly failing in their duty to protect” its students.

“Any university that does this is badly failing in their duty to protect students,” Donelan affirmed.

“It is right that vital support is offered to women who are being exploited,” the minister continued. “However, this course seeks to normalize selling sex, which has no place in our universities.”

“We know this is a sector that can target young women and students and trap them in the role,” Donelan added. “Universities should be focusing on raising awareness of the dangers of this and supporting women.”

One session — advertised as “an interactive course that explores the challenges student sex workers can face” — was reportedly fully booked.

Durham University and the Students’ Union reportedly received several complaints from students who said that promoting the courses to students and staff called attention to the reality that prostitution was available on campus.

“This could cause a real problem, making it part of university culture and making work in the sex industry a normalized activity,” one student told the Times.

“Everyone who I’ve spoken to is pretty disgusted that adult sex-worker training classes are being promoted by our own students’ union,” the student added.

The move by the university comes after the University of Leicester in Leicester, England, last month introduced an online “toolkit” to help students considering prostitution, notes the Times.

The school reportedly justified the move by explaining that it is legal to engage in activities such as charging people to watch them strip, providing services to “sugar daddies,” working on sex chat lines, and selling used underwear online for sexual gratification.

Many, including a spokesman for Durham University, have criticized the backlash claiming that the university is merely offering support for those involved in prostitution and the “media response” has been “misrepresentative of reality.”

However, the advertising, sent to all students, referred to it as a “training opportunity” for “students and staff” to sign up for “students in the sex industry – level 1 training ” and “level 2 training.” The class was also “fully booked,” according to the Daily Mail.

In an article written by Jonah Graham, the school’s “welfare and liberation officer,” berated all those who have spoken out against the training, calling their comments “poorly judged” and “wildly untrue.” He furthermore doubled down on his support for the training, calling sex work among students a “fact of modern life.”

“Student sex workers are a fact of modern life, to deny them support in higher education is a grave mistake with real-world implications for the students I represent,” he insisted. “I am proud of my students’ union for pushing for support and proud of my university for offering this training.”

On Social Media, Graham tweeted that sex work is a “valid career in the face of rising university costs,” adding that it is not the duty of the university to “‘morally’ attack students.”

Carolina Farrow, a Campain Director for CitizenGO, in an interview, stated that she is absolutely horrified by the universities normalization of prostitution among young girls.

“As the mother of a 17-year-old who is looking to go to university next year, it fills me with absolute horror. I think the university’s minister is correct it is a complete abrogation of duty towards students. You have to remember… these are 18, 19-year-old predominantly girls, who’ve left home for the first time, they’re additionally vulnerable.”

“The thing is that sex work, well let’s call it what it is, prostitution, puts you at risk. It actually puts you at physical and psychological risk.”

“This is the students union. They’re encouraging people to be safe by normalizing sex work? But at the same time, they won’t expose students to various points of view, like for example, a pro-life point of view because they say it’s unsafe? It is normalizing sex work. It is saying ‘this is something you might want to consider to help you pay your vast university costs.'”

Ken Ham, Founder and CEO of Answers In Genesis, in an article reporting on Teen Vogue referring to “sex work” as “real work,” explained that when society forsakes Biblical morality, anything goes.

“What we’re seeing here is a theme we’ve seen played out again and again—the only (and I really do mean only) sexual ethics is consent (which is itself an arbitrary ethic because, ultimately, why should consent matter?),” Ham stated. “As long as there are consenting individuals involved, it’s okay in the secular sexual ethic.”

“But secular ethics is arbitrary,” he said. “It’s based merely in ever-changing human opinion—and who’s to say which opinion is correct? Ultimately, there’s no foundation for morality, so anything goes. Once you’ve abandoned the Bible as the foundation for one’s thinking, “everyone does what’s right in their own eyes” (Judges 21:25).”

“When we start with God’s Word, we have a foundation to denounce sex work—and those who would pay for such ‘services’ and enslave others in it—as sinful and exploitative,” he underscored. “As Christians, we should seek to rescue young women and men from this industry and share with them the good news of Jesus who died to pay the price for their salvation. We should stand strong against the normalization of prostitution and advocate for sex trafficking victims.”