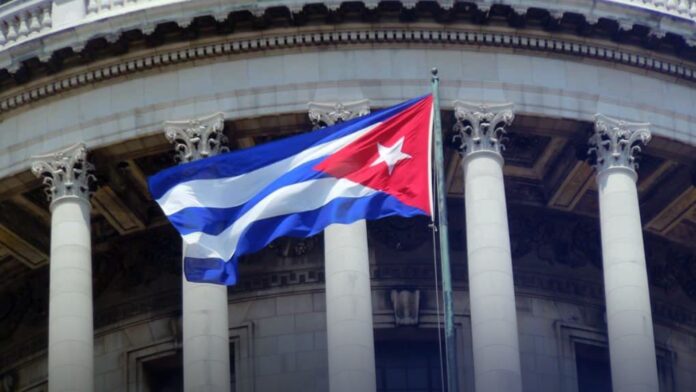 The United States Commission on International Religious Freedom announced the long-awaited release of Pastor Ramón Rigal in Cuba on July 1.

Pastor Rigal and his wife, Ayda Expósito, were detained by the country’s communist regime on April 16, 2019, for homeschooling their children out of concern for the promotion of socialism and atheism in Cuban public schools.

Rigal and Expósito were later sentenced for “acts against the normal development of a minor.”

While Expósito was released from prison in April 2020, Rigal still had another year left on his two-year sentence.

It’s not immediately clear why Cuban authorities freed Rigal before the completion of his sentence, but his release comes as the government has begun granting thousands of inmates the freedom to return to their homes in an effort to combat the spread of the coronavirus in jails.

“While we welcome the release of Pastor Rigal and are thrilled that he is reunited with his family, this was not the first time that Pastor Rigal and his wife were arrested in relation to their religious beliefs,” said USCIRF Commissioner James Carr. “The Cuban government must immediately cease harassing this couple and allow all Cuban parents, including the Rigals, to raise their children pursuant to their own faith.”

According to CBN News, Rigal and Expósito had previously served one year of house arrest for homeschooling in 2017. The couple’s children were completing their education online through a free program offered by a private Christian school in Guatemala known as the International Hebron School.

In its statement, USCIRF also called on the Cuban government to release independent journalist Roberto Jesus Quinones Haces, who was detained for trying to cover the couple’s trial. He was sentenced to a year in prison last August for the crime of “disobedience.”

“USCIRF once again calls for the immediate release of Jesus Quinones Haces and the end to harassment of independent journalists who report on religious freedom,” said USCIRF Vice Chair Anurima Bhargava.

In its 2020 Annual Report, USCIRF recommended that the State Department maintain Cuba on its Special Watch List based on the country’s history of “engaging in or tolerating severe violations of religious freedom.”