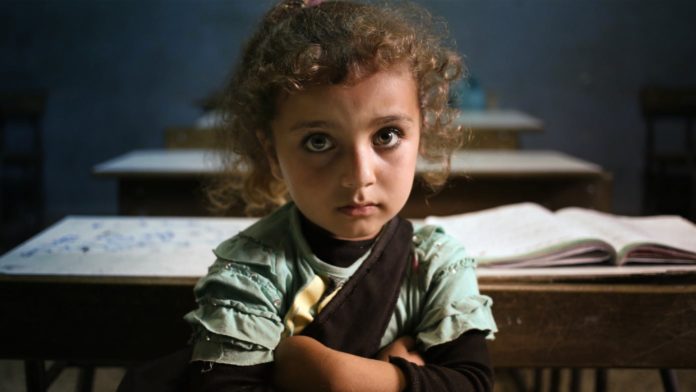 A bishop in Pakistan has said that Christian parents in the country are resorting to giving their children Islamic names to protect them from bullying and abuse at school.

“Many minorities give their children Islamic names so they will not be singled out as Christians and become potential targets for discrimination in primary or secondary schools, or [even] at the college level,” Bishop Samson Shukardin told Aid to the Church in Need, an international aid organization.

Christians make up just 1.6% of the overwhelmingly Islamic population of Pakistan. In recent years, violence against minorities have escalated, causing Christians to live in daily fear. Most commonly, strict blasphemy laws are being used to discriminate against religious minorities, as was seen in the case of Asia Bibi.

“The minorities are considered infidels, and they are depicted negatively in textbooks, which promote prejudices against minorities,” he said. “The fundamentalists believe that Islam is the only ‘complete’ religion—that salvation is only found in the Qur’an.”

According to Open Doors USA, traditional, historical churches are free to hold worship services and other activities but are heavily monitored and have frequently been targeted by bomb attacks. Christian churches focused on outreach, or those that hold youth events, face even stronger persecution.

“If the West strikes against Muslims anywhere in the world, enraged fundamentalists in Pakistan often attack the churches,” said Shukardin.

Pakistan is 5th on the Open Doors’ list of countries where it is most dangerous to be a Christian.